The six-part docuseries will premiere in July. 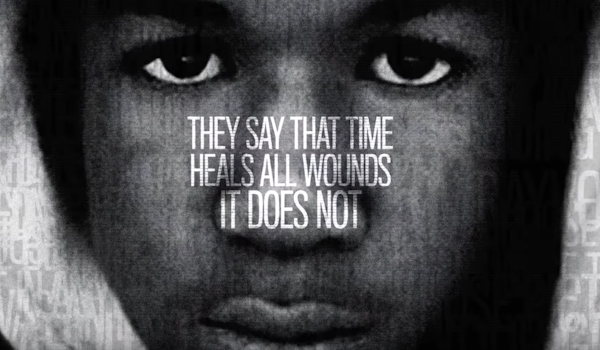 Shawn Carter has teamed up with Paramount to tell the story of Trayvon Martin, the unarmed Florida teen shot to death by George Zimmerman in 2012.

The series will premiere on Paramount Network in July. In the meantime, preview the 26-second trailer below.