Jay Rock Sits Down With Rosenberg On Real Late (Video) 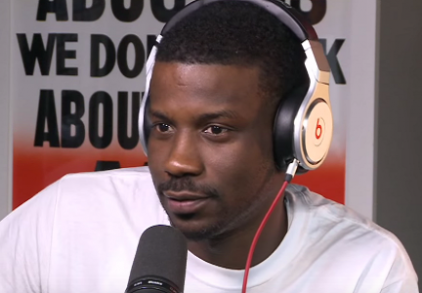 Ahead of the release of 90059, Jay Rock is making his rounds to promote the highly anticipated album. He stopped by Hot 97 and recorded an episode of Real Late with Peter Rosenberg, where they dove deep into the history of TDE. Watch the interview below to learn a lot about the inner workings of the camp as well as why the album has taken so long to get made. Preorder here, as TDE is experimenting with a new system where the release date moves closer as more pre orders come in. As of right now, it’s set for early December, but could come out tomorrow if we all just band together and get this shit done. #teamwork