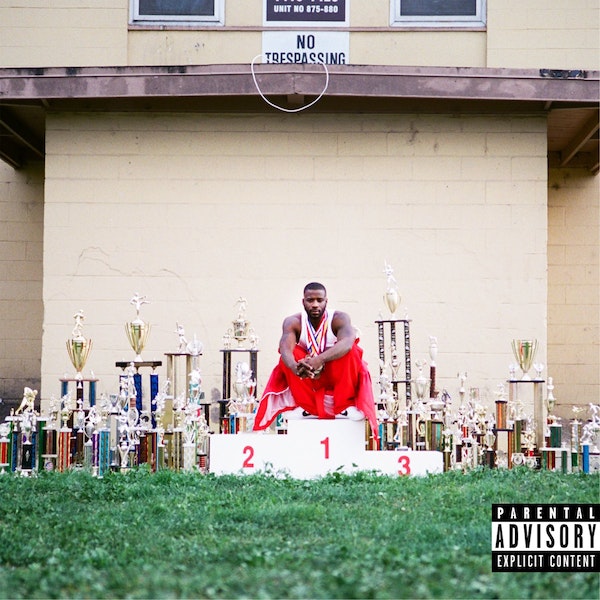 Jay Rock is one of Top Dawg Entertainment’s most prized possessions. He’s been with the label since the jump, helping build one of the most organic and dominant collectives in history.

It’s been nearly three years since Jay Rock released his album “90059,” but the California native is putting his foot on the gas amidst The Championship Tour by releasing a new single titled “Win.” As his Black Panther collaboration “Kings Dead” featuring Kendrick Lamar and Future continues to climb the charts, Jay takes full control of his new single while making room for some ad-libs from K Dot.

Produced by the legendary pairing of Boi-1da and Vinylz, “Win” looks to lead the way for Jay Rock’s forthcoming full-length album. Stream the new single below.