“Trying to solve my problems off this fifth of henny, how many fucks to give, lately I’m running empty” 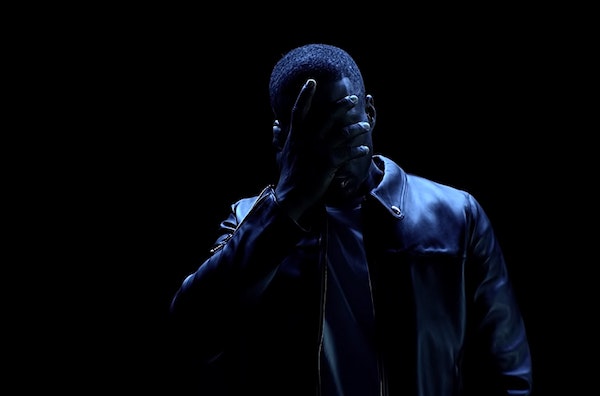 Jay Rock’s new visual is worth a watch and a half. Fresh off his incredibly provocative new album, Redemption, Top Dawg’s not so secret weapon is feeling cinematic on his newest visual for one of the project’s standout cuts, “For What It’s Worth”.

Some of Jay’s best bars on the tape can be found on the song as he battles the consequences of his own mind and subsequent decisions throughout. One can only hope that Rock continues to follow this, and the previously released Kendrick Lamar-assisted “Wow Freestyle” with more cinematic new videos of such caliber.

Press play on the metaphor-heavy video below.