“Can we get it how we use to get it when top had the Red Charger?” 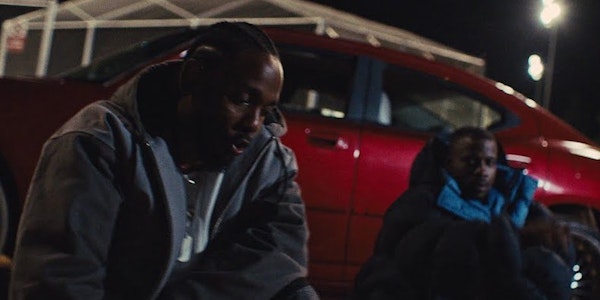 Jay Rock’s musical evolution has been nothing short of impressive over the past year with Redemption being one of the best albums of 2018, As he continues his campaign for the new project, today he’s back with TDE Affiliate Kendrick Lamar for their new visuals for the fan-favorite track from the project, “Wow Freestyle”.

Directed by Jack Begert, The visuals show Kdot and Jay whipping in a Red Charger similar to the one owned by TDE founder Top Dawg. The TDE camp never seems to disappoint and at this rate, Jay Rock might as well release a visual of every song from the project because he’s been on an absolute roll as of late.

Check out Jay Rock’s new video for “Wow Freestyle” below and tell us what song off the project you’d like to see visuals for.