its the ice cream man! 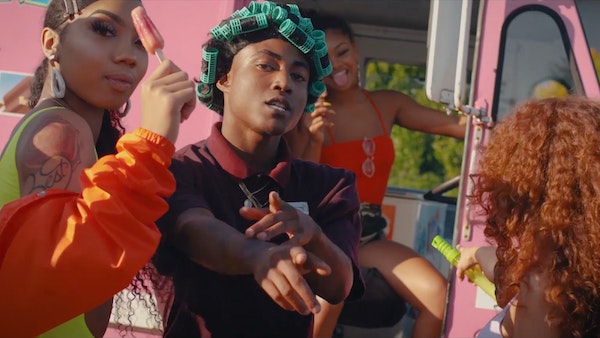 Seattle sensation Jay Loud is back with another banger. The youthful talent adds another hit to his growing catalog with “Ice Cream Man”. The track is the first single from Jay’s upcoming album which is said to be coming out next month. The beat is curtsey of frequent collaborator and producer TajKing, while the colorful, fun filled visuals were directed by Seth Ondrick and Chase Fade With an infectious energy and versatile vocals, it’s easy to see why the Empire-signee is quickly amassing a rabid fan base.

Press play on the video for Ice Cream Man