Jay Juice is “Charged Up”

Jay Juice is next out of Akron. 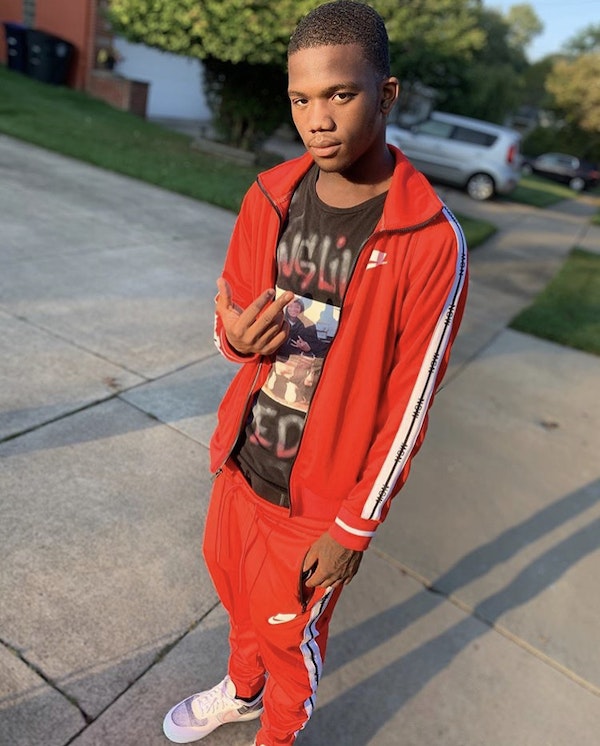 Jay Juice returns two songs later with another banger titled, “Charged Up”. The emerging Akron emcee is only 15 and has delivered a highly rhythmic new offering that is certainly worth a listen. Jay glides on the upbeat and catchy instrumental provided by Crown Stevo as he matches the beat with an equally infectious cadence. Jay’s rhyme scheme sort of reminded me of some west coast rap at first but he undeniably has his own distinct presence on the track. Look for Jay Juice to continue to release more heaters in the future and tune in.

Enjoy “Charged Up” below.