It’s always a good day with some new Jay Elect…

Jay Electronica has established himself as one of the most mysterious rappers to ever step foot in the game. By only releasing a handful of tracks throughout his career and refuting the idea of ever releasing a full-length project; the Magnolia projects-born rapper doesn’t seem to give a fuck about industry politics and I admire that.

In his latest release titled “Letter To Falon,” Jay Elect joins forces with British singer-songwriter The Bullits and talks his talk amidst a grimacing instrumental courtesy of Paul Epworth.

Listen to the new effort below and keep your hopes high for new music from Jay Electronica. 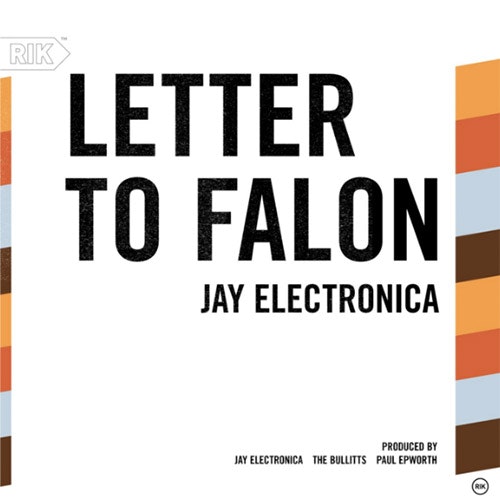