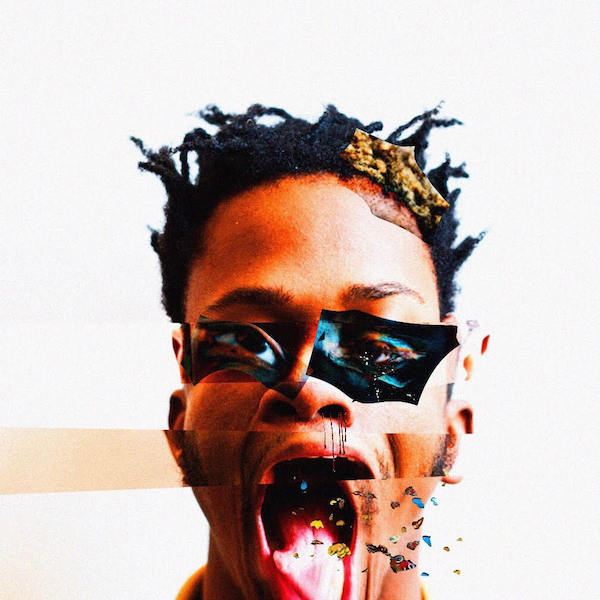 Detroit producer/artist Jay Cribbs teams up with fellow Detroit artist and frequent collaborator Sam Austins for “Jay Cribbs Presents: LORD”, a soundcloud-only project that combines Cribbs’ otherworldly production with Austins’ dynamic delivery style. LORD drops as a lead-in to Austins’ 8pm hometown set at the Movement Festival this weekend in Detroit, a set that will feature work the two have done together. They both work out of the same studio in Detroit (Assemble Sound), and LORD is an after-hours project of sorts– it’s the shit they make when everyone else has left for the night. “We really finished this music in the last 48 hours. It just felt right for this moment, especially with Movement right around the corner, & there couldn’t have been better timing to put out these songs.” Outside of working on his own music and with Sam Austins, Cribbs, coming off his recent project, “KAYOS”, he is currently working on projects for Elevator standout Rossi Blue and another assortment of artists. “Jay Cribbs Presents: LORD” is mixed and mastered by Thibault Ruellan. 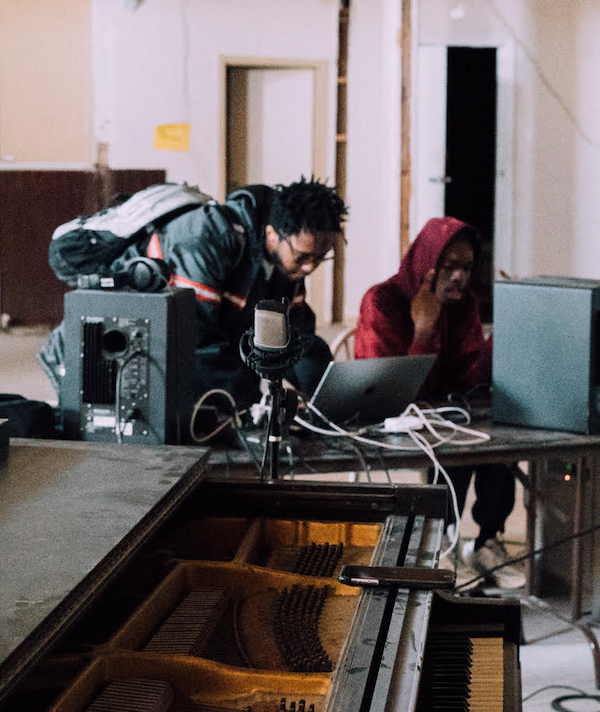 “I just wanted to make something nice that people can vibe to while I work on my next solo project. Jay tapped me into a raw energy that I haven’t felt since I first started putting out music [GOAT EP]. I always wanted to do a sequel to that soundcloud tape, and LORD has always been the name for that so when I told Jay “let’s drop some shit”, he was like “bet.” We put the creative & the tracks together, had some friends come in and lay ideas down, and got it mixed & mastered in the last 3 days before the release on some fuck it let’s have fun shit. I don’t know, maybe one of these tracks will fuck around and get us out the hood. (laughs)” – Quote from Sam Austins 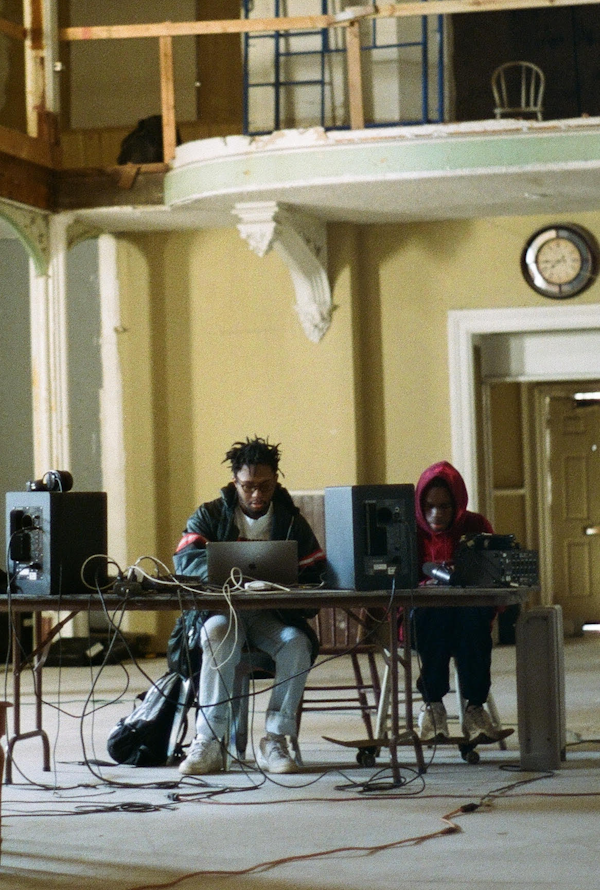