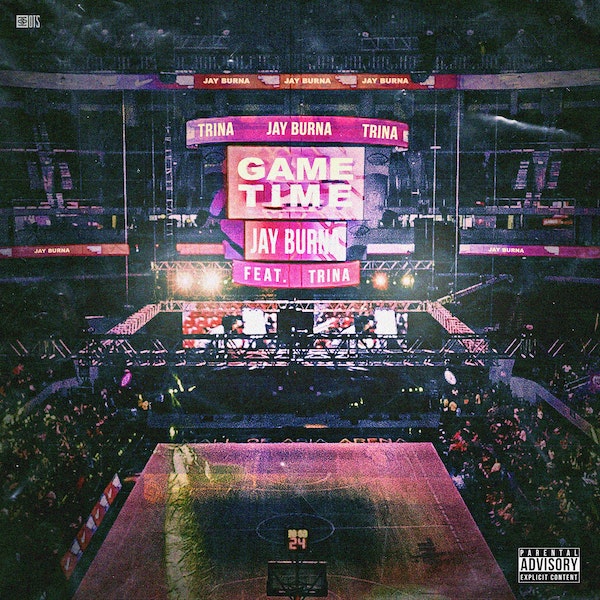 “Game Time” is a South Florida, homegrown,  sport-themed song that grabs your ears and puts you in the mindset to get anything done. Not only is the song a must listen, but the catchy hook leaves you saying it’s “Game Time” repeatedly. The lyrical lines between Jay Burna and Trina give the motivation to bring your A-Game at all times. Could here this record on an NBA commercial or some sort of motivational message. With a video on the way, this serves as Jay’s first song to be released off his upcoming project, “Bigger Than Life,” releasing in late February.