The Tampa artist should start to turn heads. 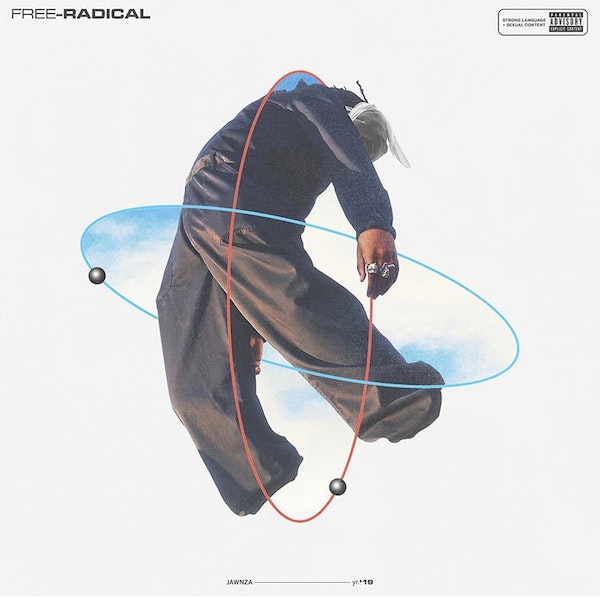 JAWNZA has unveiled his long-awaited project titled, FreeRadical and it is a refreshing, electronic-infused hip-hop album. JAWNZA had released a slew of singles in the past but it was all apart of the year-long process in creating the album. JAWNZA can be quoted saying, “today will mark my one year anniversary arriving in LA to work on FreeRadical” and I believe that fully encompasses his devotion as he moved across the country to produce this art. It is a thirteen track project that has a little something for everyone in terms of slow and introspective tracks or upbeat, club bangers.

The album is comprised of many of his prior single releases and all of the new tracks are just as special. “HEALTHY” is a personal favorite new track on the album as it has a vibrant guitar riff to anchor the instrumental with JAWNZA laying down numerous catchy lines and hooks. The album fully showcases JAWNZA’s journey over the past year as he is on the pursuit of greatness and the notoriety is at the tips of his fingers.