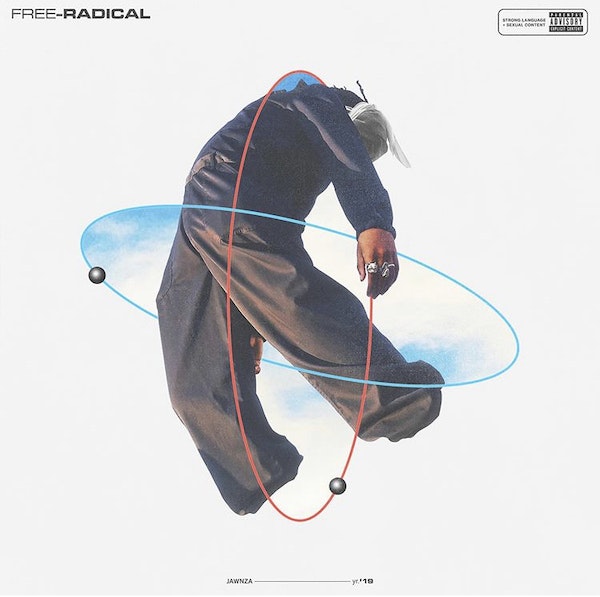 The Tampa grown artist JAWNZA delivers new eye-candy for his audience in his new music video titled, “GLITCHIN'”. The track is produced by Jason Reid and Will Sievern while the video is shot and edited by Stefan Vleming-Critz and Victor Gelius respectively. The track itself is begun with a wavy instrumental of a harmonic guitar strum as various other undertones feed into anchor the ominous sound and vibe it radiates. JAWNZA then proceeds to hop on the instrumental with a hazy and mindful rhythm to adhere to the entire aura of the song.

The video and editing are extremely professional looking and slickly executed. JAWNZA is glitched into the beginning frame on a tennis court as if he has just been teleported there and that same editing effect is so intelligently carried on throughout as JAWNZA is literally glitching in his own world late at night. JAWNZA pops a tab of acid in the beginning as well before he begins to flow and it heightens the entire experience for the viewer as the effects of him tripping are emulated through the editing style. The entire video is a genius story with striking visuals that should cement itself in the memory of many viewers. It is inevitable JAWNZA is gaining more and more attention and it is only a matter of time until his big break.

Become enraptured in “GLITCHIN'” below.