JAWNZA has just revealed a wavy new single just in time for summer. 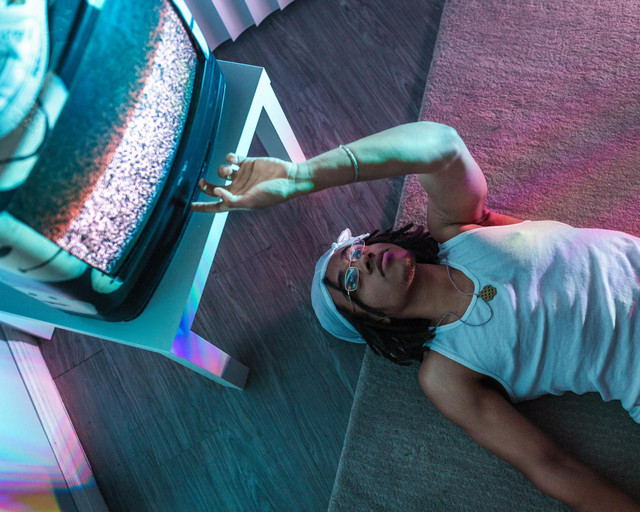 JAWNZA is a rising artist from Tampa who currently resides in Northern Hollywood and has just amassed his first one thousand followers on Spotify just this month and is only just getting started. His new single titled, “I’m Sorry” is a melodic and lyrical track over a euphoric jazz-esque instrumental and is produced by Will Sievern. JAWNZA has the ability to ride the beat like a bicycle and it is so enticing that the listener may think JAWNZA is already a seasoned veteran in the industry. He is cementing his sound more and more with every new single he drops.

JAWNZA has the tendency to hop on a jubilating instrumental that features upbeat, rhythmic 808s and whilst having contradicting and relaxing vibes come on at different periods. He has a great feel for his own sound and the path he is painting for himself is evident to any consumer. I foresee JAWNZA soaring into the mainstream music scene as his music has all the components to assemble a large fan base across the country.