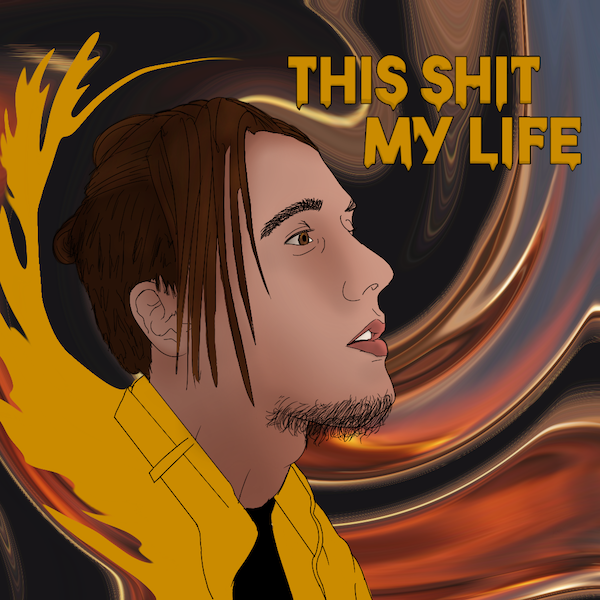 Chicago based artist and producer, JAMESTYLERS is back. The first time he landed a spot on our pages was after his vibrant music video to “SMILE” featuring SheGo Turbo was live. Frequent collaborators, JAMESTYLERS features SheGo Turbo on the third single titled “Not A Drill” off his new EP.

Bouncing back from a 5-month break, the new JAMESTYLERS EP asserts his passion for music with the title THIS SHIT MY LIFE. My favorite single is “Dirty Life” which is co-produced by JAMESTYLERS and MELVINA. Other than the already mentioned SheGo Turbo feature, JAMESTYLERS taps in one more feature from FIF N WE$ on the second single “Go Get It”. Stream all four songs below.