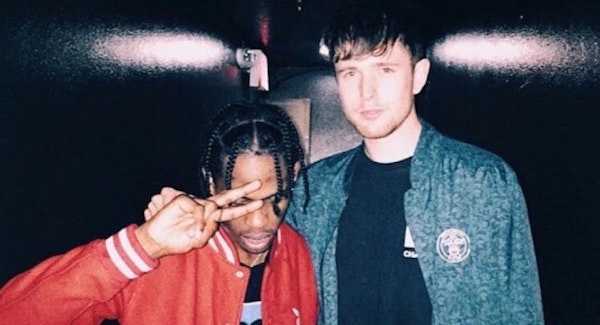 After releasing The Colour in Anything in 2016, James Blake excitingly returns from his three-year hiatus from solo studio releases with his newest album, Assume Form, which released yesterday. One of the key singles that appears on the album, “Mile High”, was premiered on Beats 1 Radio with Zane Lo—this song having been played 3 times in a row on air. All of us music heads are aware of the undeniable & hazardous chemical reaction produced when James Blake and Travis Scott step into the studio together. Produced by Metro Boomin, Travis delivers a candid gruffness while Blake comes forth with a gentle, more intimate approach. The balance between both artists on this track is nothing short of a hypnotizing and enthralling essence as we truly foresee this album being one for the books.

Press play to stream “Mile High” and the rest of Assume Form below: