A strong release from one of the finest in Arizona’s underground. 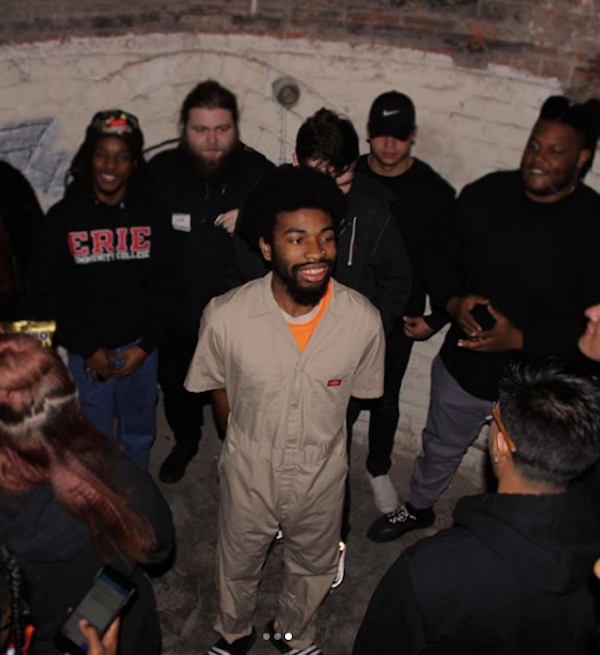 Jalopy Bungus is on his way up. The last we heard from him was the thought-provoking video for his single “No Promises”, which went on to receive a co-sign from Tory Lanez. But now, with his debut album Samson finally being available to world, there’s no more ‘ifs’ are ‘buts’ about this Arizona natives rise to stardom. Now, it’s simply ‘when’.

Samson is so full of food-for-thought it should be called The Brain Buffet. No lie. Tracks like “Procrastinating Suicide” and “I, Me, Myself (Delilah)” are paths into the emotions of Jalopy, as he reflects on his demons and trying to be rid of them. The 21-year-old rapper is wise beyond his years, but he presents it in a way that is understandable and sympathetic youth going through the same thing. The beats on this project for the most part are smooth, sleek, and at times, solemn, but there’s also some in your face, banger moments like “No Food February”. Everything a rapper needs to get to the top, Jalopy demonstrates mellifluously.

Check out Samson for yourself below, and look out for bigger, even better things from Jalopy Bungus in the near future.