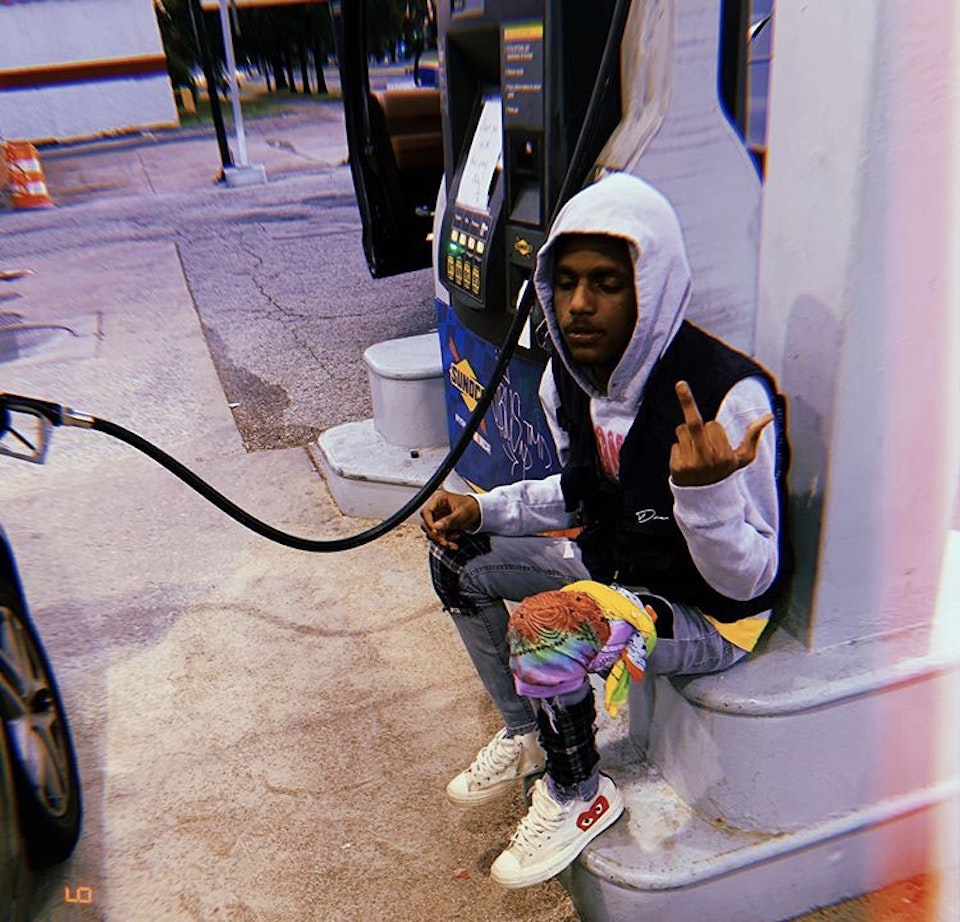 Jah$tar returns with more heat as he continuously cements just how consistent he is. Time and time again Jah$tar reminds just how unique and authentic he is not only on the track but in all of his music videos anyone can tell he carries himself differently. This track, “Add It”, is no exception as Jah builds up his ever-intriguing cadence through the intro as he slowly increases the pace on his delivery as the track takes off. Produced by Evil, he provides a calm yet atmospheric instrumental for Jah to flow over as it greatly compliments Jah’s presence on the track.

The music video is captured by @lite.research as he spotlights Jah at night with various colored lighting and zippy camera movements to emit a certain level of anonymity. The whole video accomplices Jah’s persona along with creating a visual just as enticing as the song itself and it will have viewers running it back a few times for sure.

Enjoy “Add It” below!