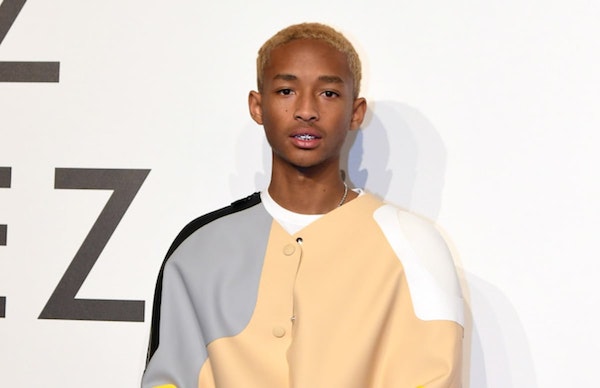 Mere days after Jaden Smith admitted that Tyler The Creator told him that he wasn’t a fan of Jaden’s most recent project, Syre, the budding artist released a surprise eleven-track album entitled The Sunset Tapes: A Cool Tape Story.

I’m going to guess that Tyler may be feeling this album a bit more because I certainly am. The album’s first cut, “Soho” is a mesmerizing track that sets the tone of the emotive and eclectic new tape. Smith continues to craft clever melodies and witty wordplay with an ease that surprises many. There was a time where Jaden wasn’t taken too seriously in this music game, that has surely changed. The Sunset Tapes are a captivating collection of diverse styles as Jaden proves his versatility is second to none.