Press play on the new visuals below. 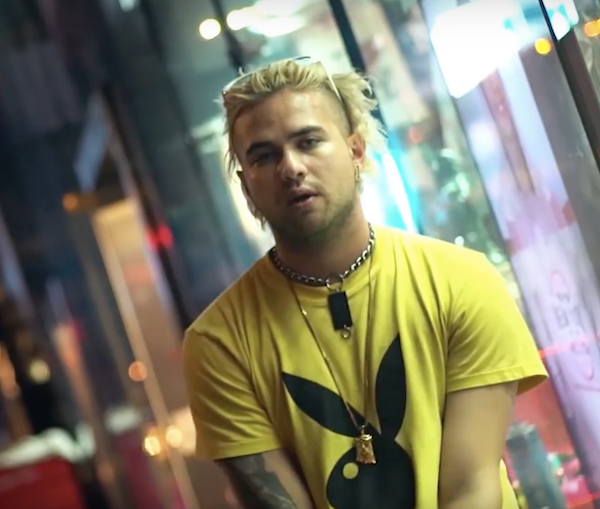 If you Google “Jack Bruno,” you’ll find a world-famous drummer, grizzled by life experiences. But, as Google advises you with search bar hints, if you add “rapper” to the end of it, you’ll find an entirely new world of risky emo-rap that’s more visceral than anything you can ever imagine. It’s this Jack Bruno that’s poised to take over rap in this new age and we’re here for it.

Jack Bruno hails from Los Angeles, Calif. and has a unique sound that transfixes listeners. His new cut “Misfit” is as emotional as rap comes, being an amalgamation of rapping and crooning that elaborates on what comes with being different from everyone else. Famous Dex makes an appearance as well, bringing his vibrant personality and musical stylings to the emotional cut, making it an outing that plays with the parameters of contemporary hip-hop in a smart manner.

Watch the video for “Misfit” below.