Jack Moss should be on your radar if you enjoy indie music. 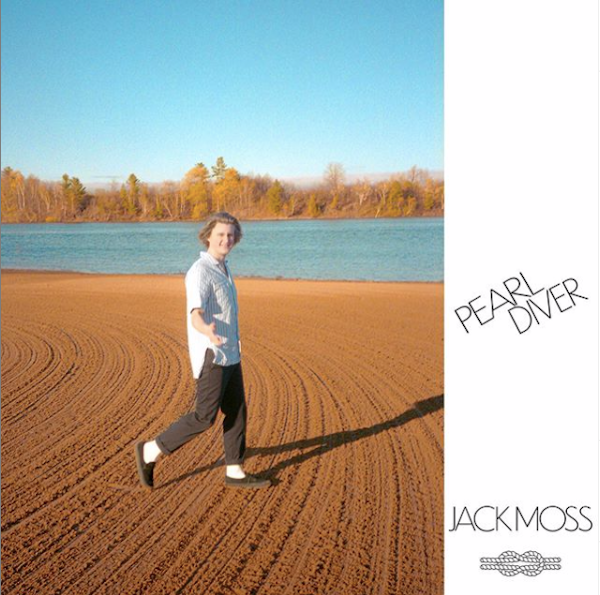 Jack Moss follows up his recent string of singles with his first EP since 2016, titled Pearl Diver, and this new project is some of the best work the Canadian pop singer has released yet. He makes that particular brand of hazy dream-pop that has become the vogue in the past year, and his vocals are far from overpowering, but rather sweet and nostalgic. Although his voice is nostalgic he doesn’t teeter on cathartic as many singers in this lane do, making the mood of Pearl Diver much more uplifting than melancholic. This project was a great listen and Jack Moss is one of my favorite voices in pop currently.