The Charlotte-native is jaywalking his way to success. 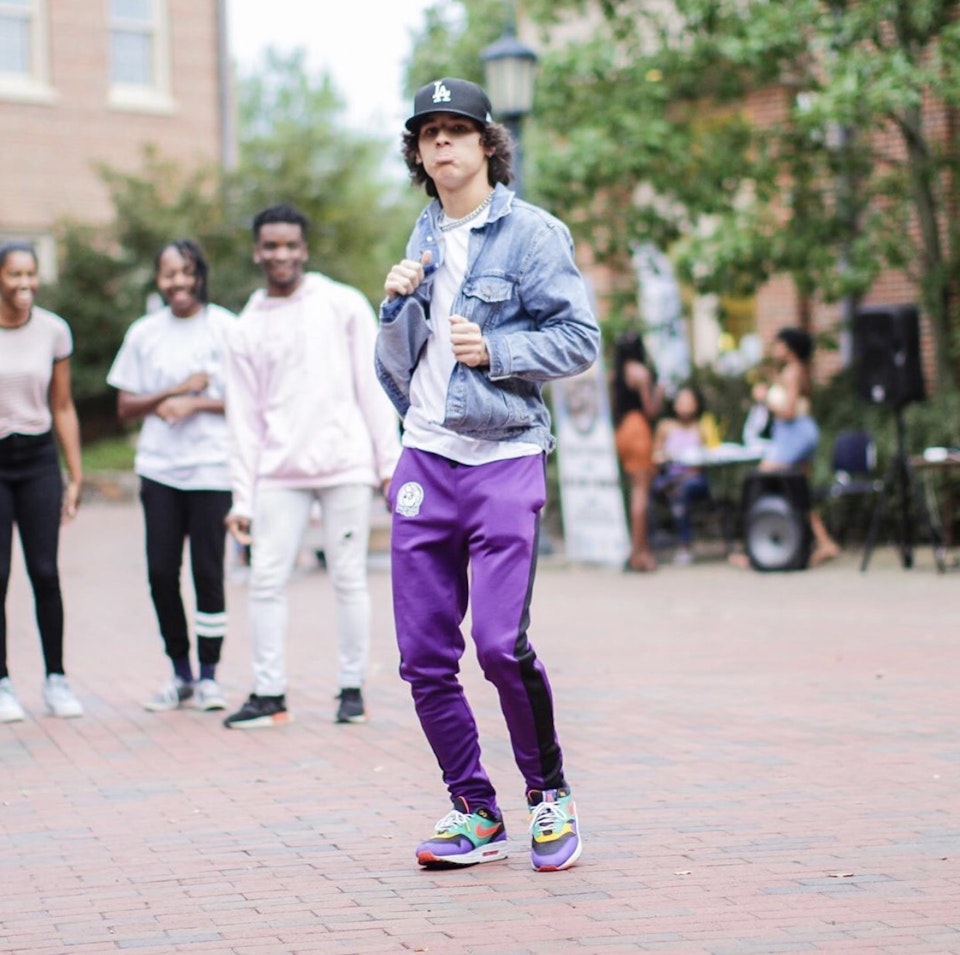 From stars like Stunna 4 Vegas to DaBaby, the uproar in North Carolina is real. Charlotte-native J4ckson is standing on the forefronts with his catchy lyrics and undeniably eye-capturing dance moves. The young emcee caught the attention of many with his breakout hit, “Jaywalking,” which solidified his fan base. The video has garnered over 2.6 million YouTube views since it’s release back in July. Check out the interview below.

Tell me a bit about your upbringings, did you have any musical influences?

I grew up with an indubitable love for music. You’d see me dancing around the house playing music all the time. My earliest memory of music is, of course, Michael Jackson. Everybody can remember them singing at least one song by MJ word for word. All the drip comes from him. Hip hop artists like Eminem and groups like OutKast influenced my love for lyrics in a song.

How did you initially get into dancing?

Watching Michael Jackson perform was definitely how my interest got sparked. Watching him do moves like the moonwalk and the lean made me learn them. Later I got into watching movies like Stomp The Yard and Step Up. Then I started watching YouTube videos by animation dancers like Marquese Scott and all of Dragon House. It was self-teaching from then on.

Going viral at a fairly young age, how was it and what changed?

It was definitely an incredible feeling being able to manifest my thoughts and feelings. God truly blessed me. Of course, a few physical things have changed but not much else. I’ve definitely gotten wiser, but still the same Jay.

You released “Jaywalk” back in July and since then, the video has gone viral. How does it feel?

It feels good knowing that the video made so many people smile, replay, share, and so on. We put a lot of effort into it and we’re happy with the responses it got. Shoutout to Jake Afee and Mr. Hotspot, we made a banger!

What’s next for you as far as music goes?

You recently caught the attention of DaBaby and will be going on tour with him, what’s that like?

Feels like a dream come true! Seeing an artist come up and show love to another artist from Charlotte is amazing. I’m coming from just dancing to DaBaby’s music, so him making a triller with me and wanting to take me on tour with him is insane. This is what we gotta do though… we gotta work!