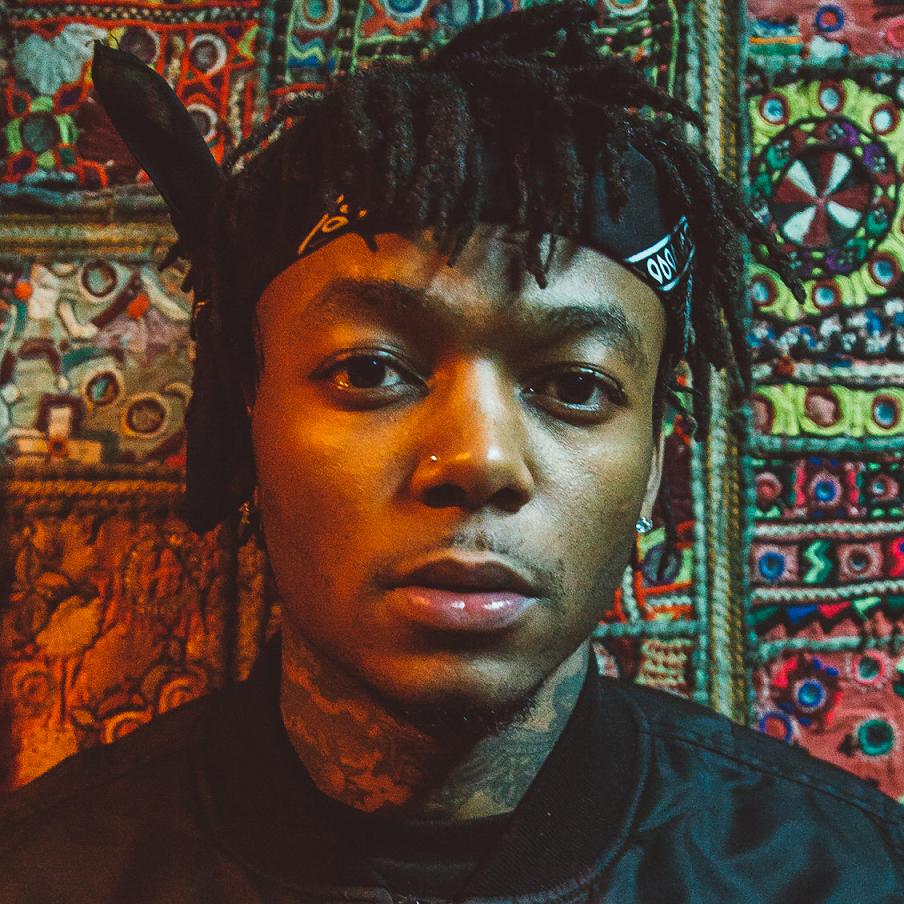 Atlanta based rapper & songwriter, J.I.D., has definitely crowned himself as one of the best lyricists of our time. From the tongue-twisting bars that’ll leave your mind in a complete whirlwind to his ingenious and sophisticated flows. J.I.D. has effortlessly broken the internet with his newest album titled DiCaprio 2, which currently has the cyberworld going insanely nuts.

The Dreamville rapper has blown our expectations out of the water with an undeviating dedication to true lyricism, spitting at a supersonic rate, while also landing on the beat every single time. With the late and great Mac Miller being an imperative inclusion to the production of this album, it is clear that J.I.D. is paying significantly high respects, maneuvering on such a level that is candidly inconceivable.

The fact that J.I.D. has the ability to include other distinguished emcees such as J. Cole, Method Man, Joey Badass & ASAP Ferg, whilst still being able to hold his own solid ground is outstanding, making him nothing short of a total rarity to the rap scene. Dicaprio 2 is a gritty R&B symphony being told from a stream of consciousness from start to finish.

Stream the project below: