J.I.D. says he has a project coming with No I.D. coming soon

J.I.D. is still enjoying his victory lap in the wake of his recently released DiCaprio 2 album, but that isn’t stopping the budding superstar from teasing fans with more material on the horizon. In a new interview with Beats 1 the Dreamville talent revealed that he has a project coming with iconic producer No I.D. whose last full project production came on Jay-Z’s revered 4:44 album.

When asked to elaborate on the conceptual album J.I.D. stated that the album is “Cooked. It’s amazing” signaling that the piece may already be done and scheduled. Only time will tell as more details will emerge about the upcoming project. For now, we’re still not done enjoying J.I.D.’s newest project, but this certainly gives fans something to look forward to. 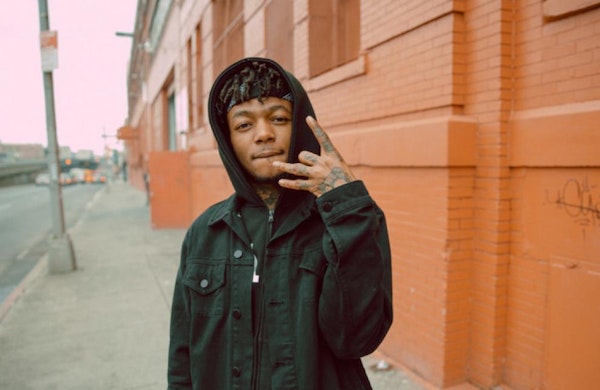