J Cole is trying to bridge generations on his new single

“I promise to slap all that hate out your voice.” 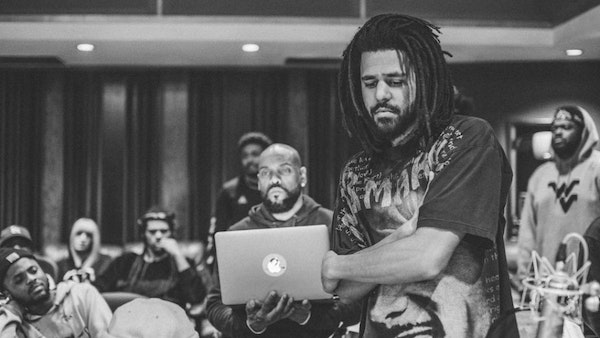 In a time of division amongst rappers, J Cole is doing his best to bring the peers he respects together. As evidenced by his recent Revenge Of The Dreamers 3 recording sessions, the generational talent is extending his hand to the rest of the genre to uplift instead of divide.

Cole’s latest solo effort, “Middle Child” is a testimony to his existence between two generations of rap fans and artists. Cole always the unifier, does his best to explain both era’s views on music, life, and what any of it all means anyway on the captivating new single. Cole shouts out Drake, Kodak, Jay Z and 21 Savage following his recent stellar feature on the statistically inclined Savage’s record “A Lot”.

Cole is clearly not interested in an off-season for himself or the Dreamville camp and while we await the newest Revenge Of The Dreamers installment, we may get to hear more solo material from Cole. That said, as usual, there’s a lot to digest in this single that makes running it back an innumerable number of times a near inevitability, so best to get started early.

Press play on “Middle Child” below.