The rapper sits down with Vulture for an in-depth profile. 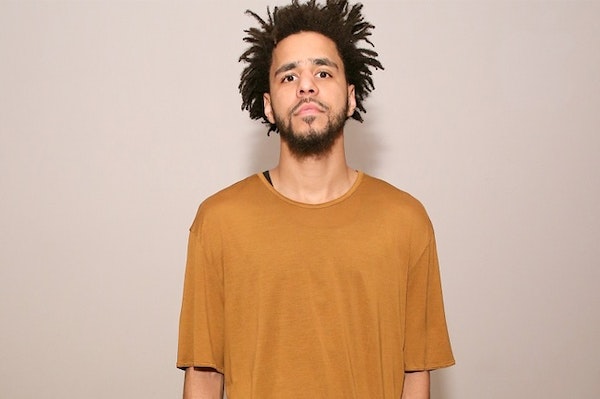 As part of the press run for his new album “K.O.D,” rapper J. Cole sat down with Vulture for an in-depth profile interview. The article touches upon a number of areas, most notably Cole’s alleged diss towards Lil Pump on his new song “1985” and the tragic passing of Lil Peep.

Journalist Paul Cantor conducted the interview, and does a fantastic job at uncovering some of the most pondered-upon questions about the North Carolina emcee.

“It’s really a ‘shoe fits’ situation — several people can wear that shoe,” he said In regards to the Fuck J. Cole meme, made popular by Pump and Smokepurpp. “Why you yelling at your show? You must feel attacked in some kind of way, must feel offended, and if you feel offended, then that means something rings true, something struck a chord. That’s cool with me. That’s all I ever want to do.”

Regarding the tragic passing of Lil Peep in November, Cole had a more personal story to share. “The album is already a warning,” Cole tells Cantor. “And this kid dies while I’m sitting in the studio mixing the shit — do you know how creepy that was? That shit was heavy.”

It’s also revealed that J Cole considers himself a fan of XXXTentacion and Trippie Redd, dismissing the notion that he’s anti-SoundCloud.