ICECOLDBISHOP is going to be your next favorite rapper. 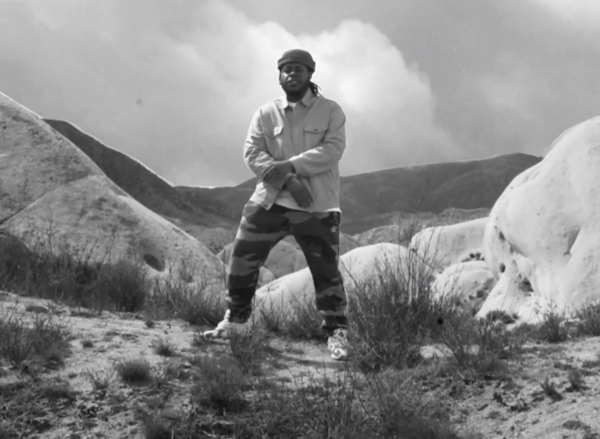 Los Angeles’ ICECOLDBISHOP is going to be one of your favorite rappers in like eighteen months. I knew he would be after hearing his incredible guest verse on a single alongside Tedy Andreas nearly two years ago and steadily ICB continues to grow and amass a loyal following while very sparsely releasing music. Recently, ICB had a snippet emerge that he recorded with the heralded Kenny Beats that has drawn even more interest in the budding rapper’s output.

“Gunk” is his latest release, produced by Ivy Lab. The experimental and slightly off-kilter production lends well to ICECOLDBISHOP and his high-pitched, almost deranged delivery. I love his sound and am very eager to hear more of his work as he creeps up on the time when he will drop his very long-awaited, full-length debut.