The Toronto rapper gets better after every release. 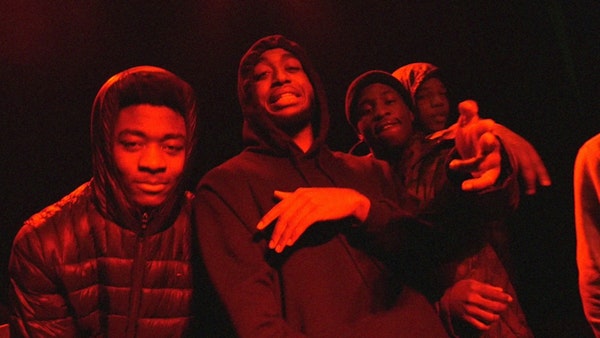 Arriving on our feed for the first time, meet Toronto born native Iseyanu who is currently fresh off the release of his new music video “Ease”. At just 19 years old, it is safe to say the young rapper turns heads with his overall potential to become a big star and his everlasting energy on the beat. At merely the beginning of his music career, Iseyanu has only a few songs out on his Spotify and Itunes, including his latest single “Ease”.

The new music video to “Ease” is edited by KARMA99 and shot by Clarity, KBTH3KID, and Juvy. Watch the entirety below.