Inside The Mind of Lil Tracy

The empathetic, bipolar rock star opens up after a performance in Miami. 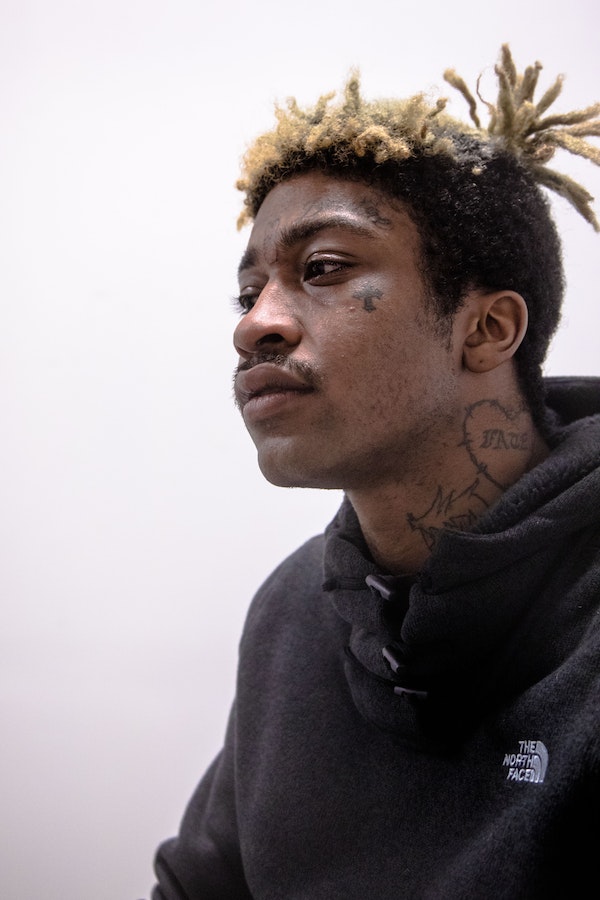 It isn’t easy to track down the enigmatic man known as Lil Tracy. Getting ahold of him is a task in itself, let alone attempting to gain an insight into his often misunderstood lifestyle and crowded mind.

Last week, I chose to spend my Thanksgiving Eve covering the first annual Trap Circus in my hometown of Miami, Florida. As the day transitioned into night and the last hours of Wednesday gave way to the holiday itself, I spoke with Tracy about his personal internal struggles, desire to write a book and words of wisdom from Famous Dex.

Take a trip inside the mind of Lil Tracy by reading our conversation below.

How did you feel about your set?

I think it went well, all things considered, it’s been hard to perform honestly. I just don’t have the energy lately.

I know you’ve gone through a few different monikers (Tracy, Lil Tracy, Tracy Minaj), is that you just being bored and mixing it up?

Yeah, that’s just me as a person. I’m bipolar so I’m constantly going back and forth on liking or hating something. 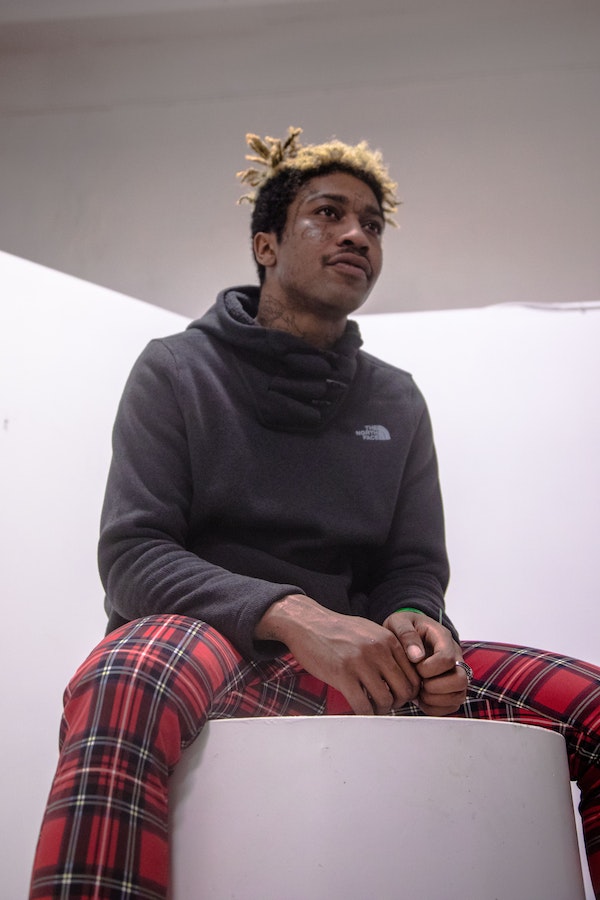 How involved do you like to be in the creative process of things beyond just your music, like videos, merch, production, etc?

That’s the thing. I always have these crazy elaborate ideas that I want to execute, but usually, I don’t have the tools necessary to make this stuff happen. You would think that I could make whatever video I wanted, but it’s just not easy a lot of the time. I write out everything I want ahead of time for videos, but when I’m hitting the studio for a song I’m just in the moment and the lyrics are straight from me.

We’re coming up on the end of the year; what’s some shit we should leave in 2017?

We need to knock off all the ignorance.  I know that sounds so cliché, but people just need to realize that everyone else doesn’t have to be exactly like them. Because everyone is only themselves it’s hard for people to empathize with how others feel. People need to be more empathetic, I’m an empath, I feel all our energies in this room right now. It’s hard for me when people don’t or can’t do the same, it’s stupid. If you’re living you should care about other people. Somehow it’s always the people that seem to hate on others that end up by themselves in life. People just need to be themselves because some of these folks are just spreading hate they might not even believe, it’s just some shit to make themselves feel better. That’s selfish as hell. Don’t let anyone tell you what you feel isn’t real.

Have you retired any songs from your live shows?

Yeah, fuck yeah. I get bored too easily.

What’s a song that everybody asks you to play that you’ve retired?

The main one is called “Wait Hollup,” and I’m just not going to do that shit live. I was on ketamine when I wrote it and I just can’t relate to it now.

What are three things you need on tour?

A Bouquet of roses for each show, Hennessy and some bitches. 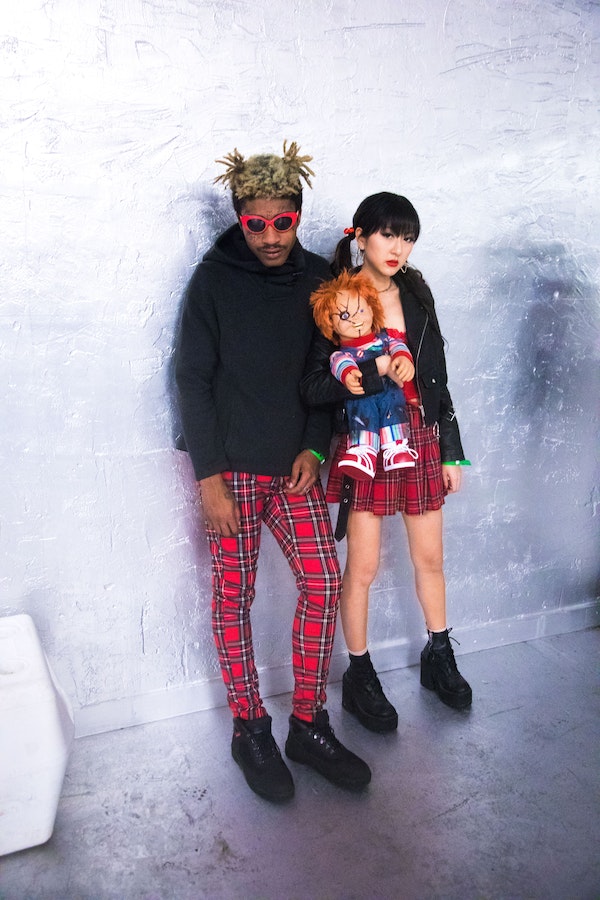 What’s the best advice someone has given you about the music industry?

Famous Dex told me “No matter what happens, if you love this music shit then you have to just keep putting out content non-stop.” To me, that was real because the secret is just me working harder for myself and not for anybody else. I love what I do and I’m going to keep doing it for me.

Do you ever think about getting into any other lanes?

Yeah, I want to do everything man. Clothes would be amazing. For when I’m not a cool, fashionable guy anymore it’d be nice to stay making money off your own business. I want to create as many things in this world as possible. I’d love to write a book one day too. I just don’t want to be anything else but me.

As long as I can keep doing that and making money from it, I’m happy.