Substance is what truly sells in Injury Reserve’s latest video. 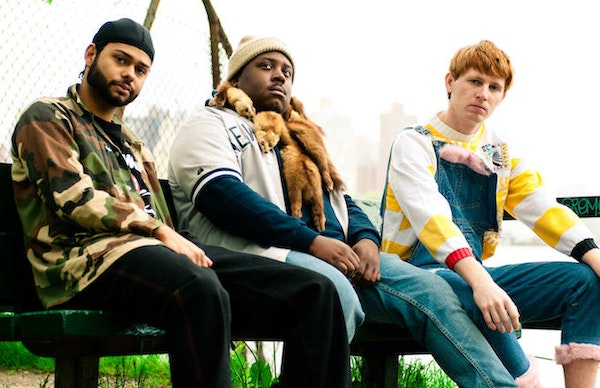 With Arizona based hip hop triad, Injury Reserve, already establishing their print in the music industry over the coming years, 2019 is certainly the year that will change their lives forever as they continue to deliver their eccentric style of music. After the release of their last EP, Drive It Like You Stole It, which released in 2017, the trio is set to sign with an independent record label, Loma Vista—also featuring a new self-titled EP coming soon. 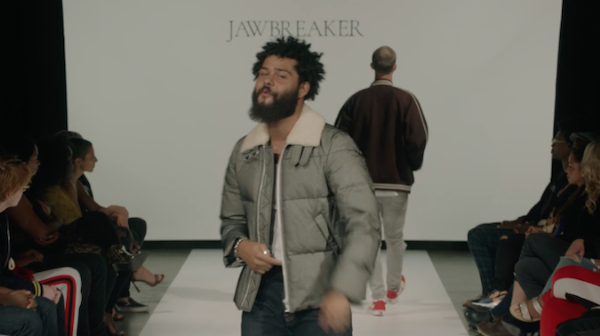 Today, Injury Reserve communicates just how factual their versatility is with an impressive, brand new music video for “Jawbreaker”, which takes place at a runway show, highlighting individuality versus following trends. Beginning the first verse, group member, Ritchie with a T, confidently walks out on the runway, speaking about how the hype beast mentality often times showcases a reality that is quite empty. Spitting uproarious lyrics, Rico Nasty then makes her stellar appearance on the track, letting us know that she has never been one to follow what would be considered the “status quo”.

With song and visual directed by Parker Corey himself, lyrics like “Get your shit together/Get your jaw up off the floor..” create a rebellious chant, almost like a war cry while the beat has absolutely no drums, just xylophone tones and substantial bass lines that are sonically quiet, yet the underlying message screams at unspeakable volumes.

Press play on “Jawbreaker” below: