Stockton is on the map, MBNel tells us why 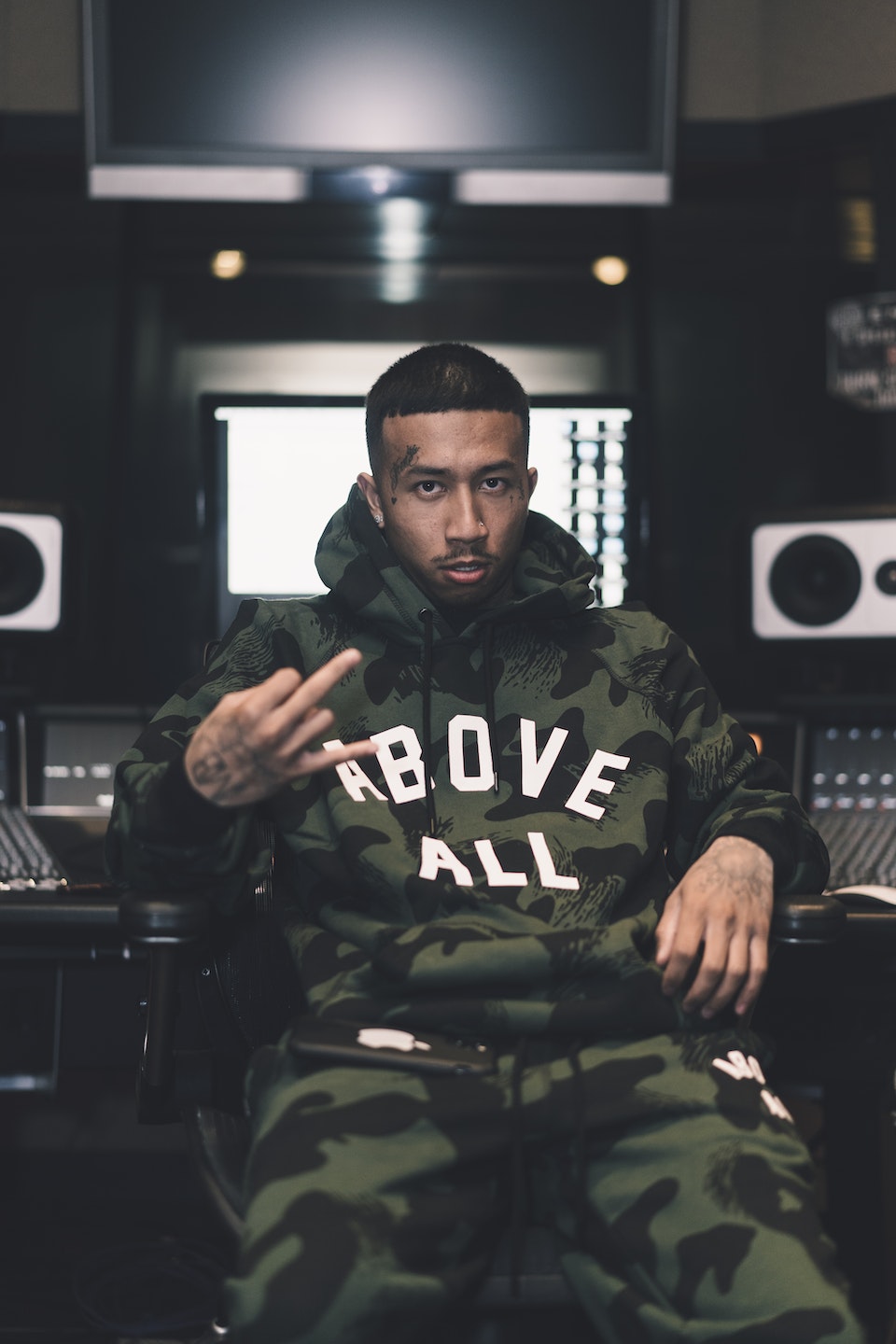 MBNel is putting on for Stockton, CA, claiming that he is the one who is running things around town. Having an authentic sound that carries lyrics with actual substance, MBNel has created his wave up north. Awaiting the release of his debut album “Born to Win” on November 15th, we got to sit down with MBNel and pick his brain about the state of music in his hometown. We also discuss how he got started with rapping & who has influenced him up to this point in his career.

He seems to be the type of artist who is continuously gaining a core fan base which is only getting stronger as he grows. The type of artist who you go and tell your friend about, and try to convince them of how great of an MC and artist MBNel is. Wanting to get his message across, MBNel isn’t worried about any type of gimmicks or flashy bars. This man just wants you to hear his story of what he has experienced as a son of Filipino immigrants. Today he drops off his second video from his upcoming album, “Euro Step” produced by Lil O. 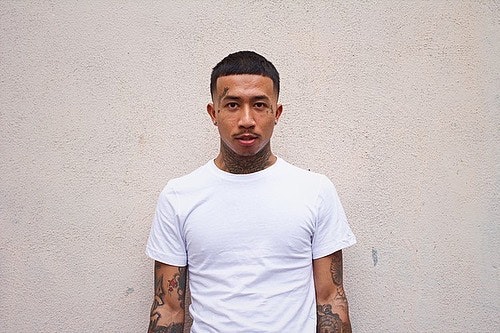 1. What’s your name mean, how did it originate?

Nel short for my name Jhonel and I just threw the MB in front. MB stands for MB muddy boys, Mudd bruddas, Mattie boys. We are the label you know what I’m saying, it has many meanings

2. How do you feel about the state of music in Stockton?

Tbh it was dead…just till now, I see a lot of Stockton artists are starting to get the recognition they deserve and I feel like I’m a heavy contributor to that. Stockton never really had its own sound… like I said it’s a variety of different rappers so there isn’t a definitive answer… Stockton is kinda finding itself in the music world

3. Do you feel like other surrounding areas are influenced by the Stockton/Sacramento wave?

Definitely…especially smaller cities on the outskirts just because Stockton/sac started becoming kind of like a trend. The Bay bounce fasho, that hyphy shit but that ain’t really my style feel me? I just rap what I go they n feel telling stories all it is a lot. That’s gangsta shit sac known for that shit too like cbo lynch, xrated and all em back then from my knowledge

4. If you had to choose, what type of dinosaur would you be?

The flying one idk what they called but they fly

5. What is the weirdest or funniest question you’ve ever been asked in an interview?

The questions on here for sure lol

6. Influenced by the drill music era, who from that scene would you like to work with or have worked with?

7. If you can have your fans remember one thing about you, what would it be?

Authenticity and I feel like I got a lot of knowledge that your average young ni**a coming from where I’m coming from doesn’t have, feel me? My music is my own story told from my eyes. 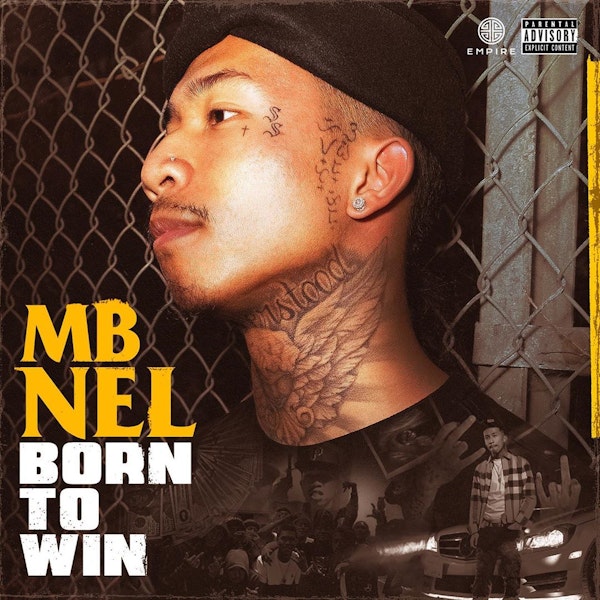 8. What does your new project ‘Born to Win’ mean to you?

Showcase a lot of my styles, and shows my diversity in my sound… I put a lotta effort and passion into every track. Whether it’s the singing shit, rapping shit, gritty shit, or more of the industry sounding shit, you can tell each song is different from each other.

Like every other young ni**a started doing it for fun, till I realized I can make a living off it so now I capitalize on it. I was 16-17 like I said for fun, but when I started hitting thousands of views ppl started telling me… bro, you got that sound. I started dropping more songs and the next thing I knew people wanted to pay me for features and shows…that’s when I knew, yea I gotta keep doing this because this only going to continue. I’m making positive income doing something that’s fun.

10. How often do you record, & how many unreleased records do you have?

Tbh I don’t have hella unreleased music just because I focus so much on other stuff beyond music. I really just go in when I have something written unless I’m specifically working on something. I usually write first then record, but lately, I’ve been freestyling getting used to freestyling in the booth, punching in and out helps me bring out different melodies.

11. Which female rapper would you date or collab with if you had the opportunity?

I wouldn’t answer this just because my baby momma would get on me lol but tbh I don’t even really pay attention to any of them, so I couldn’t even say. As for female artists, I’d like to collab with, it would probably be Khelani, Saweetie, Jhene Aiko, Kamayiah and Dej loaf.