“Sunlight on your skin when I’m not around.” 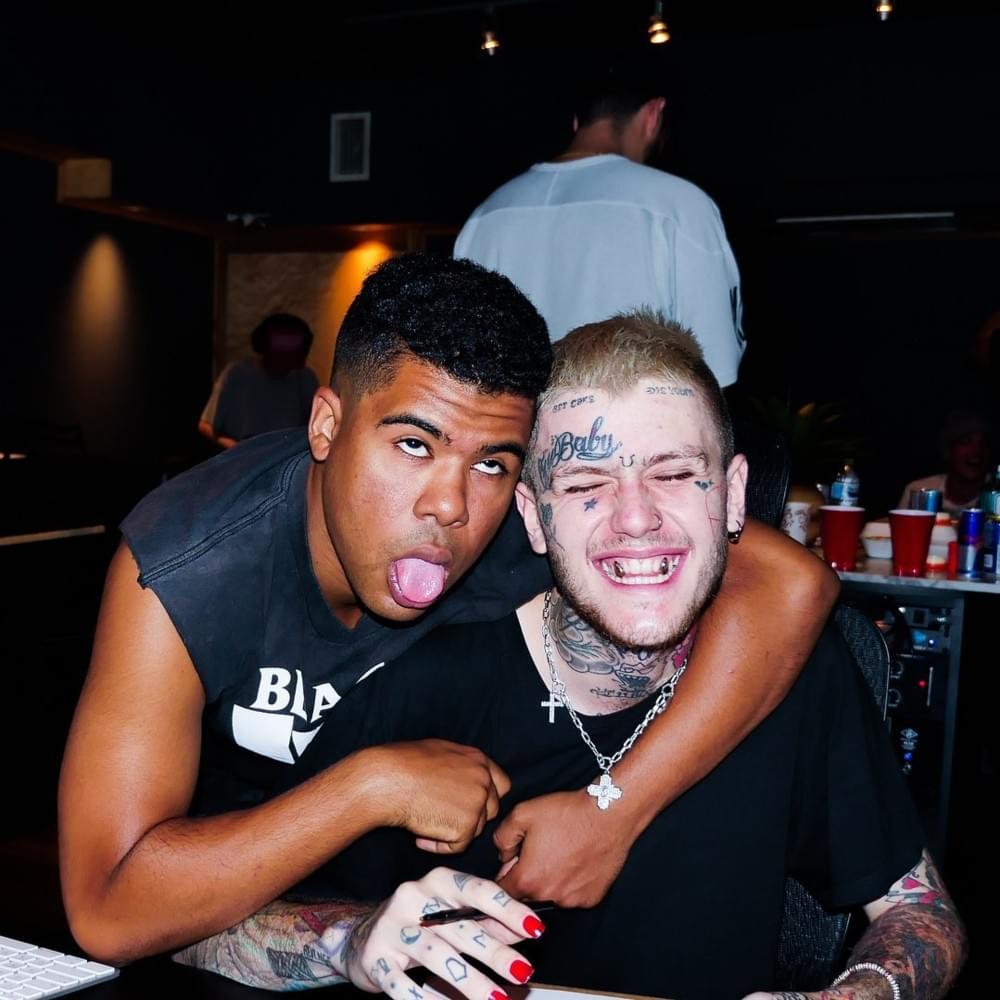 It’s been a rough year for music. We’ve lost some talented artists in recent months. There’s always beauty in the darkness, however, and fans around the world of Lil Peep were delighted to be gifted with a new posthumous release from the artist.

“Sunlight On Your Skin”, may sound familiar as the hook that features Peep is the same that was used on an earlier release of “Falling Down” featuring the also recently deceased, XXXTentacion. ILOVEMAKONNEN had a role in each track, and the newest version also features a verse from the enigmatic artist. The upbeat track finds each vocalist answering each other, in contrast to the “Falling Down” release that centralizes around X paying homage to Peep. Press play on the new release below and let us know which version you prefer.