Songs
Jun 6, 2018
iiiso and KanielTheOne connect for “Why We Came” 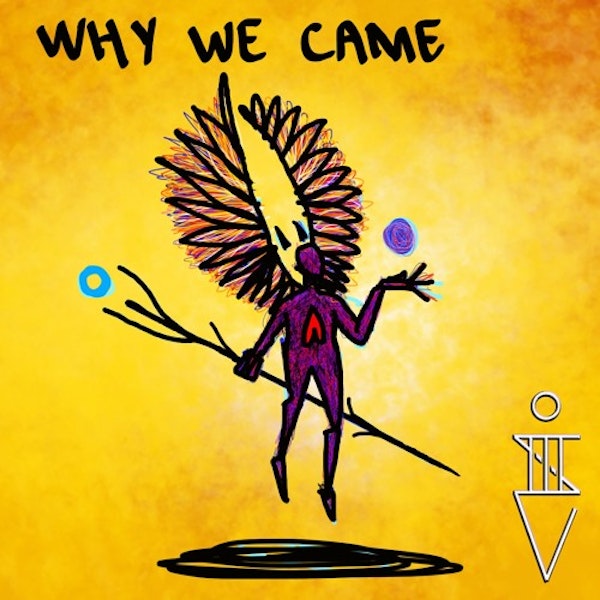 Splashing on the scene of the Pacific North West with his extraterrestrial form of rap via his single ‘Flying Saucer,’ rapper iiiso has been making waves on the West Coast. The 24-year-old began making music in 2011 and using his music to creatively encourage his fans to explore inwards, it has lead him to share the stages of Portland’s major venues and web outlets alike. Combining RnB with a unique take on the darker side of rap, iiiso’s unique sound has created himself a cult like following in the past few years.

iiiso’s latest release is a uptempo  KanielTheOne produced groove. He has never been afraid to showcase his unique outlook on life and the universe, “Why We Came” unapologetically finds him hinting his affinity to the beyond. iiiso’s latest release comes ahead of his upcoming “EGO TRIP: Collection,” which will be released in the coming months via Burn Money Music.