Music
Feb 5, 2018
If you like the blues, you need Jack Broadbent’s new live album ‘One Night Stand’

Ok I’ll admit I’m a little biased on this one since I shot the photo for the album cover when Jack played House of Blues Chicago. But I’ll doubly admit, I really didn’t go to that show to take photos. A few days prior I had stumbled upon this video of Jack busking in Amsterdam, shredding his guitar with a flask parked amid a viaduct bridge.

A quick google search, lead me to discover to my amazement, he’d be in town in 3 days later, I had to go. I shamelessly emailed his PR agent if I could squeek into the show to take some photos. You’d be surprised by what you can gain access to with some slight ability to use a camera.

I gotta say, Mr. Broadbent did not disapoint. Some of his guitar antics, had me anticipating the damn thing to burst into flames. Needless to say, I had been waiting for him to release some live album. Jack Broadbent finally delivered yesterday, dishing out 20 tracks for his live album One Night Stand. Give Jack Broadbent – One Night Stand a listen on itunes or spotify below. Tickets at jackbroadbent.co.uk 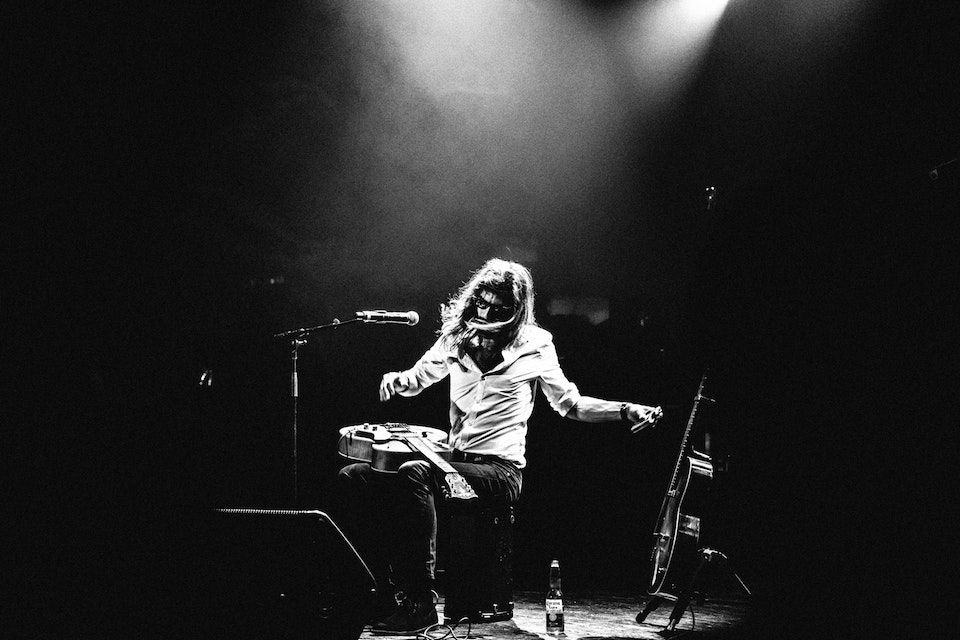