The New Jersey native is bringing a unique flare to rap music. 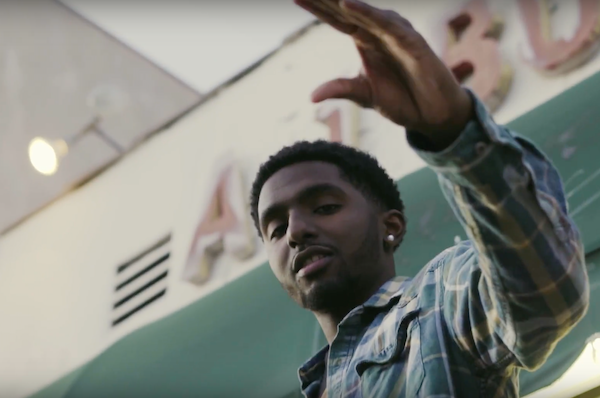 I hate making comparisons, but juxtapositions always seem to make it easier for potential fans to grasp onto newer artists. A few months ago, I was delving into the deep abyss of SoundCloud and came across a song called “Rush” that immediately grabbed my attention. The track sounded like a mix of Lucki and Playboi Carti, but with smoother undertones than I’d ever heard from either of those artists.

New Jersey native ATM (otherwise known as Ka$h Machine) quickly became my new obsession as I continued to scroll through his discography, only to discover a wide range of rap hits. His relaxed flow and undeniable knack for melody combine to create a carefree vibe that’ll have you hooked after just a few listens.

The 22-year-old keeps a rather serene energy throughout most of his releases, but doesn’t hesitate to speed things up with a more agressive approach on songs like “Glock.” These conflicting moods blend to shape a distinctive sound, which will help carry the Teaneck emcee to the top of the charts.

Listen to a select few of ATM’s strongest tracks below.