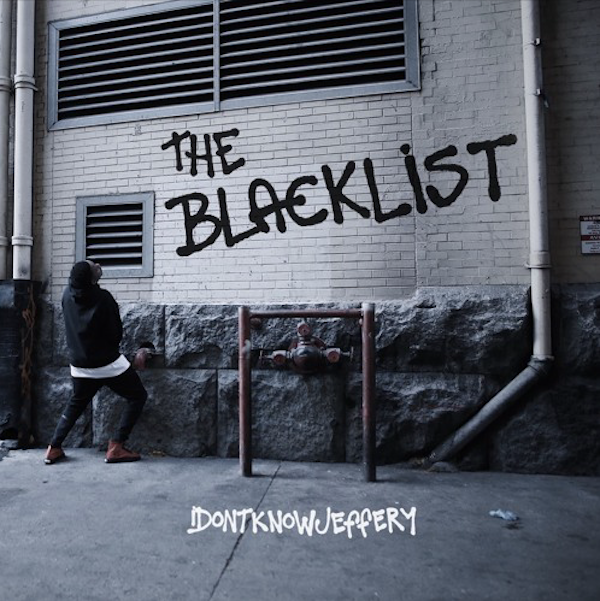 No rapper in Tennessee has had a better year than idontknowjeffery. Having dropped two full-length mixtapes already in the past year, Jeffery pulled the trigger on a third to round out a massively prolific year of quality from start to finish. In addition to these three projects of his own, his appearance on Xavier Wulf’s “Eastside Sliding” off of the last Wulf project was arguably one of the better performances from any underground rappers in the past six months.

“The Blacklist” shows off Jeffery’s humor, cleverness, and struggles in his own personal life in an entertaining and engaging manner. A large amount of the project is focused around Jeffery’s own struggles with drug addiction, dealing, and use and his rationalization and frustration around these topics. idontknowjeffery continues to be both a hilariously funny entertainer, but also an astonishingly authentic artist that pulls no punches when he discusses his upbringing or his current situations.