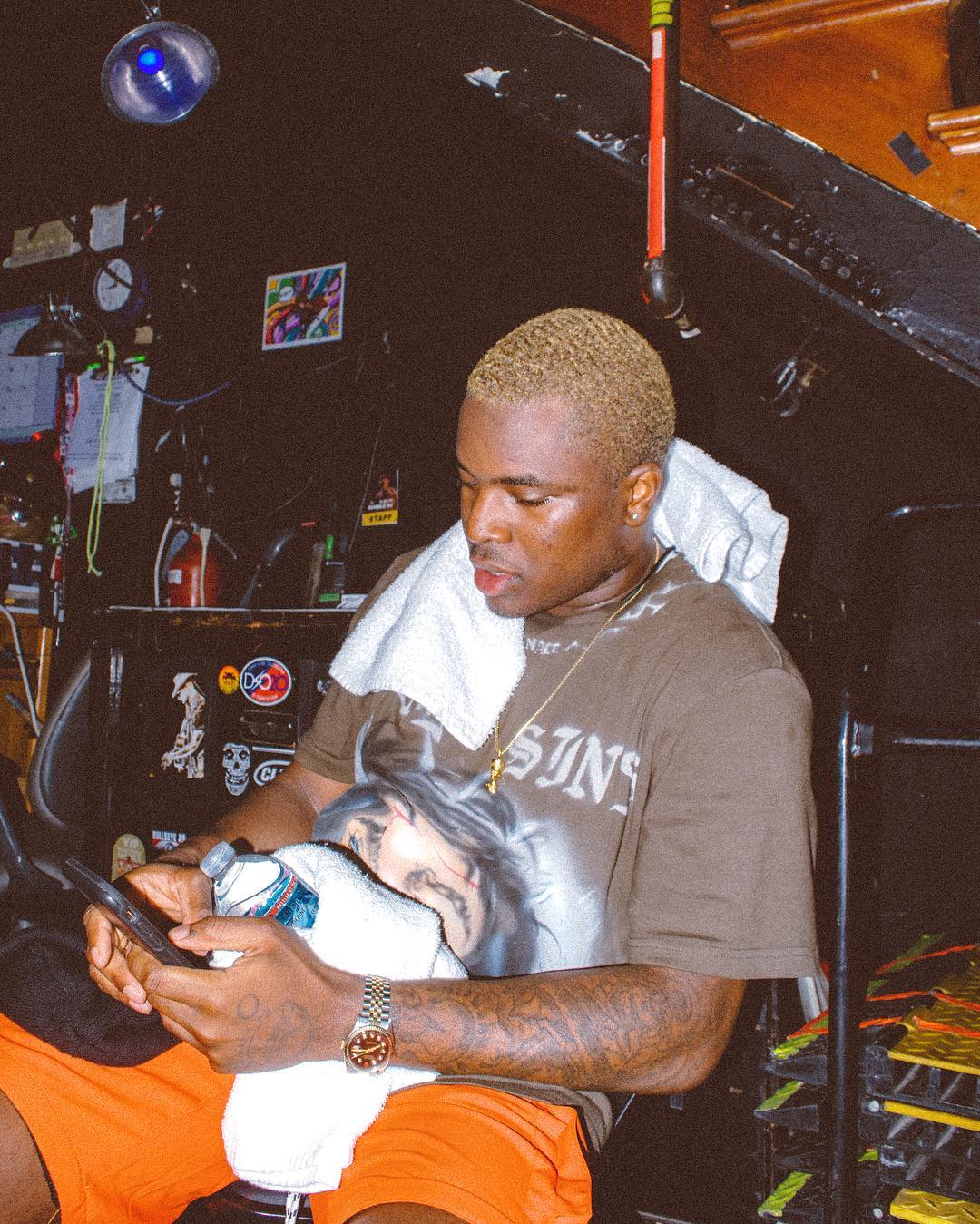 IDK is solidifying himself as a veteran in the underground scene, and someone to watch in the mainstream. Formerly known as Jay IDK, He’s released four projects in the form of Sex, Drugs & Homework, SubTrap, Empty Bank and IWasVeryBad, all in which have received acclaim from fans and critics alike. And while 2018 has been a little quiet for IDK aside from a few singles and videos, “Moral” foreshadows a big 2019.

“Moral” is a straightforward banger in which you’ll find IDK and Maxo Kream in top form. IDK is purposely sluggish, as his simple yet stylish flow often falls offbeat, meanwhile, Maxo Kream is equipped with the smooth yet menacing cadence we know him for. The beat is driven by some boulder-like 808s and a warped synth lead; a trap style that both rappers always comfortable in.

Listen to “Moral” below.