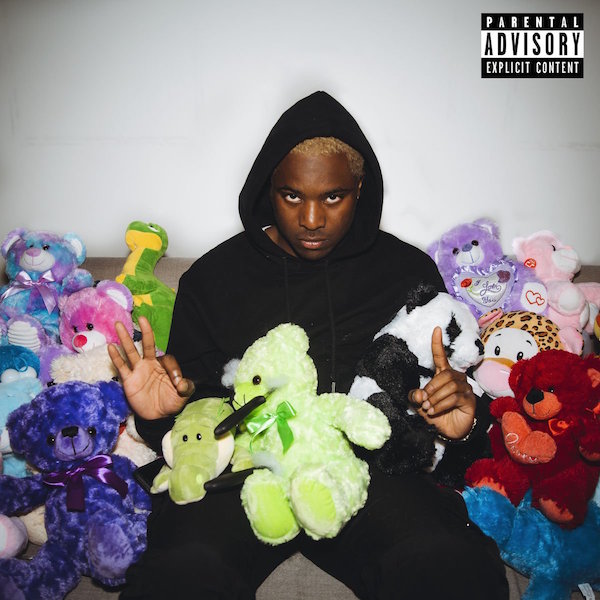 Earlier this year Jay IDK released his debut project. It was released through Adult Swim and was titled IWasVeryBad. The album came out of nowhere to most of us and was decorated with features from artists that many would say are totally out of reach. Such as MF Doom, Chief Keef, and Gleesh to name a few. I still wonder how this guy pulled that off, and how that all came to fruition. He was going by a different name just a few years ago and wasn’t quite popping, but through continued touring and releases he’s built a solid organic fan base. Today, the DMV based MC is back with an all-new EP called IDK & Friends. Apparently, he has dropped the Jay, and is now going by simply IDK. The tape holds guest appearances from Maxo Kream, Q Da Fool, Rico Nasty, Domo Genesis, Denzel Curry, Wale, and others. Check out the new music below.