Huseby is getting “Pesos” 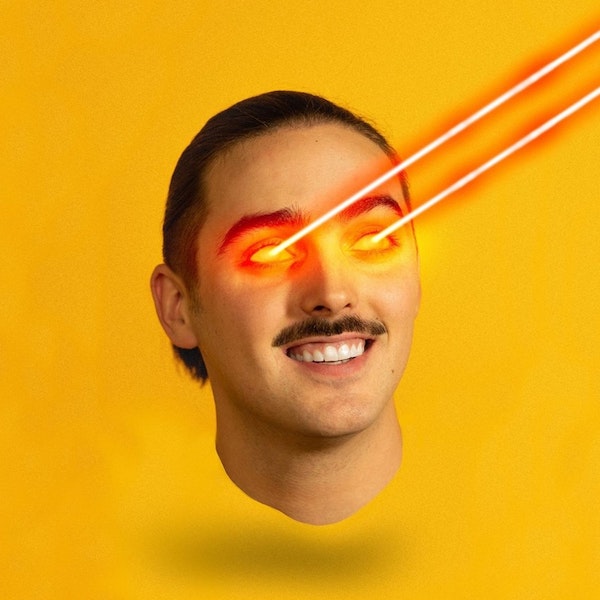 Huseby, a relatively new rapper from Atlanta, strikes a chord with “Pesos”. The song was written and recorded by Huseby. It was produced by Roman Beatz and MVLIK HD. MVLIK HD mixed and mastered the song as well, which is now streaming everywhere independently on Huseby. “Pesos” is a slow burner of a rap song with lyrics prime for recital. Play this one in the whip. The guy’s flow is sharp as hell too.