Huncho is always five steps ahead. 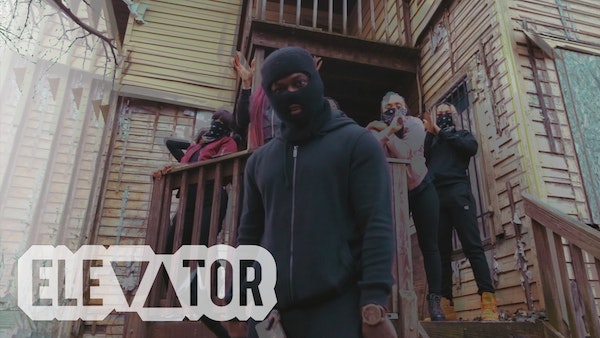 Huncho is coming in hot on the Elevator pages with his bruising new visual for “Robbery”. The piano-driven instrumental gives the gruff toned artist a perfect backdrop for his threatening theme. Huncho is determined to provide for him and his circle by any means as the crisp new visual finds Huncho and his mob hitting licks on a few fools that got caught being too sweet. Huncho’s passion is evident in his evocative release as he’s always planning five steps ahead, a valuable trait in an industry that can be as volatile as any corner. Huncho is determined to out think and outgun the competition until the bitter end. You’d be best advised to stay out of the way.

Press play on Huncho’s new visual below or best believe he’s pulling up.