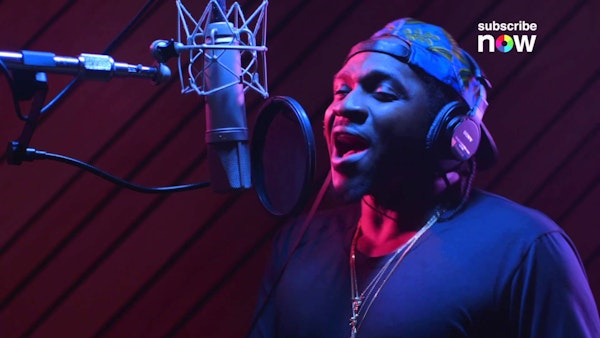 Last year, Vice’s Noisey got a few producers together and started to go across the country recruiting rappers for their “Rap Monument” project. “Rap Monument” was to be an enormous posse cut gathering some of the game’s best, from newcomers to seasoned veterans, for one massive banger. Noisey released the video, but to the dismay of fans everywhere it was edited for curse words like our Moms got to it before we did. Thankfully one of the project’s producers, Hudson Mohawke, blessed us all with the filthy version just in time for a #TBT listen to this behemoth. It’s produced by Nick Hook, S-Type, and Hudson Mohawke and I would list the artists involved but the internet doesn’t have room.