Hudson Alexander connects with smrtdeath and tddybear for “catch me”

This is the most fire trio. 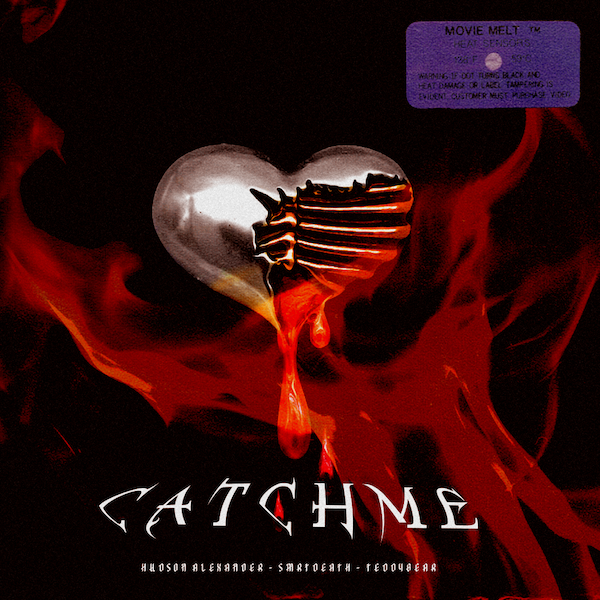 Returning to the pages of Elevator today is Toronto based producer Hudson Alexander with his latest collab with smrtdeath. The teddybear assisted single titled “catch me” comes after the trio released a video for their song “Show and Tell“ last week.

Over a guitar driven beat both smrtdeath and teddybear showcase why they’re some of the most promising artists in today’s wave of emo artists beginning to take over. The three have seemingly been taking off in recent months and we’re extremely excited to see what they have in store for the rest of the year.

Stream the collab below: