Insider tips from one of the industry’s most respected talent scouts. 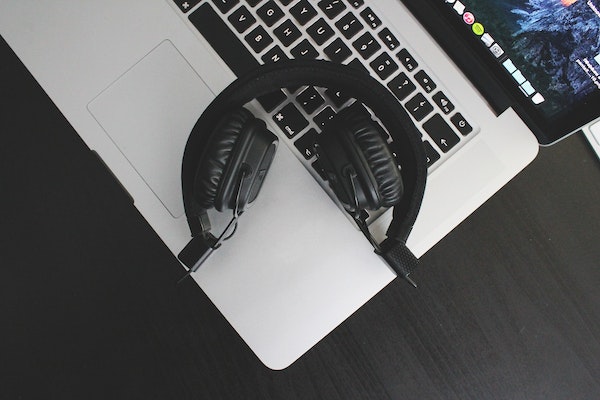 After starting a creative media incubator with Josh Goldenberg in 2011 called BrainBandits, Chad Carrington moved on to be an instrumental role early on in the careers of Khalid and 6LACK.

Following the success of his previous endeavors, Chad landed a job as Marketing Director at Capitol Records in 2016. After months of networking and hard work, he was able to secure a job at Todd Moscowitz’s Alamo Records as the lead A&R. As part of his job at Alamo/1017, Carrington also plays a key role in the career of Smokepurpp, recently helping the Broward County native on his rapid rise to national stardom.

Keep reading below to learn more about what it takes to attract the attention of a record label in our exclusive interview with @ChadFromBrain.

Describe the general role of an A&R.

An A&R is dot connector, a facilitator. It’s someone who helps an artist carry out their vision. The role is evolving in 2017, but it’s essentially someone who aids in the creative process of a recording artist.

What’s the most important piece of advice you can give to an aspiring artist?

Invest in yourself. A lot of artists I meet don’t prioritize their career when it comes to their spending; when you get that check from TuneCore or from doing a show, don’t go out and spend it on frivolous shit. Instead, put that money into things that are going to grow your brand.

How can an artist stand out from their competition?

A lot of ways, whether it be just excelling at a technical skill or intangibles like someone who’s just naturally a star.

Why does social media play such a big role in the music industry?

We live an a very voyeuristic society. We love to overshare so it’s all about being visible at all times. The music industry isn’t all about music, you need to stay relevant outside of dropping music and content.

When did you first start to believe in Smokepurpp’s vision?

Definitely the week we flew him out to when we were trying to sign him. I was with the kid like 24/7, and the depth of his artistry amazed me. He’s 100% going to be one of the top artists in the game in a few years.

What caused a delay in the release of ‘DEADSTAR’?

We just had to get it right. Once it goes live we can’t take it back so we just wanted to make sure we put forth the best effort. I’m really proud of the project and how well our team at Alamo executed the rollout.