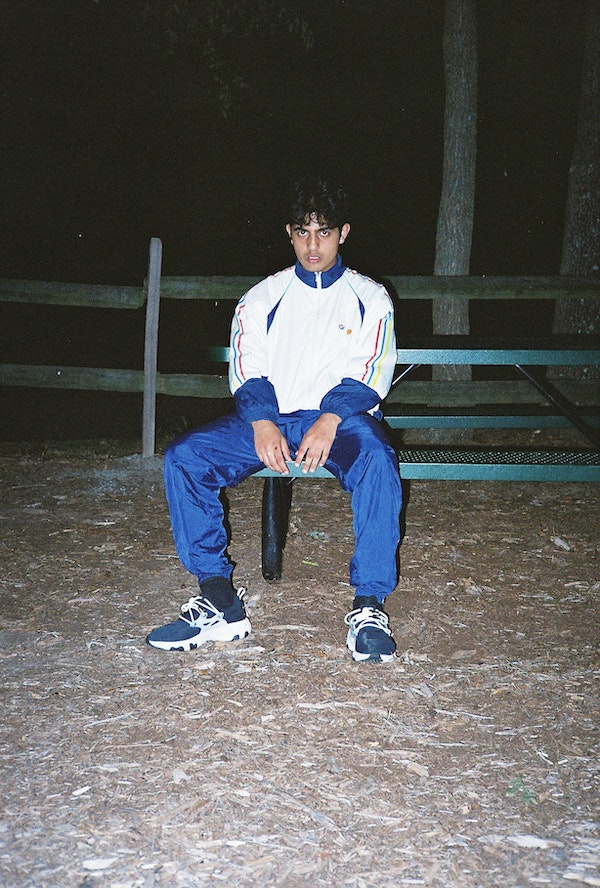 The new song and video from Curtis Waters tugs at the heartstrings. This is the one that will make sensitive souls and hearts alike swoon and get all doe-eyed and child-like in the face of anything remotely resembling a crush. To be honest, it’s powerful. “Freckles” is a low-budget music video for a song by Curtis Waters. Prior to meeting and working on the video, all three men involved including Curtis had never met in person. The internet continues to inspire and revitalize us here at ELEVATOR with its regales of art. Directed by Ryan Tempke and George Adanuty, the innocence captured in “Freckles” can’t be bottled nor can it be sold. It’s so painstakingly genuine that it hurts. We reached out to the artist, Curtis Waters, and the director, Ryan Tempke to ask them about their inspiration and their process for creating “Freckles”.

What are your earliest memories of music videos?

Curtis: Probably Indian songs in Bollywood movies that me and my cousins used to watch as kids.

Ryan: I remember watching music videos on MTV and VH1 when I was a little kid. YouTube, too.

Curtis, when you finished making “Freckles”, what was your first vision for the video before Ryan became involved?

Curtis: I was not too sure what I wanted but I wanted it to be cute. I either wanted to dress up as Lobby Boy from Wes Anderson’s GRAND BUDAPEST HOTEL and go to a flower garden or something… I’d also wanted to do something with space. I have had this thrifted gas station jacket for years and I always wanted to wear it in a music video. Honestly, I came up with a spaceman character mostly as an excuse for me to dress up and dance around.

Ryan, what is your process for directing a video like this?

Ryan: I listened to the song and communicated with Curtis about what he and I envisioned for a video. I wrote down ideas, moods, and scenes that I felt may be fitting. We linked up and we went to the locations we picked out. We shot in a variety of different settings. After shooting, we stayed in contact and Curtis provided feedback while I edited and finalized the video.

How do you feel about music videos in general today?

Ryan: I feel like music videos are evolving with the internet. There is much experimentation within the music video industry. Creators are able to push boundaries with new software and aesthetics.

Curtis: It’s a lot easier for kids to get their hands on technology now and it’s awesome to see people making cool shit with their friends without needing massive budgets. My favorite videos showcase the artist’s personality.  I wish people would dress up more in music videos. There should be more theatrics. it would make it more fun. 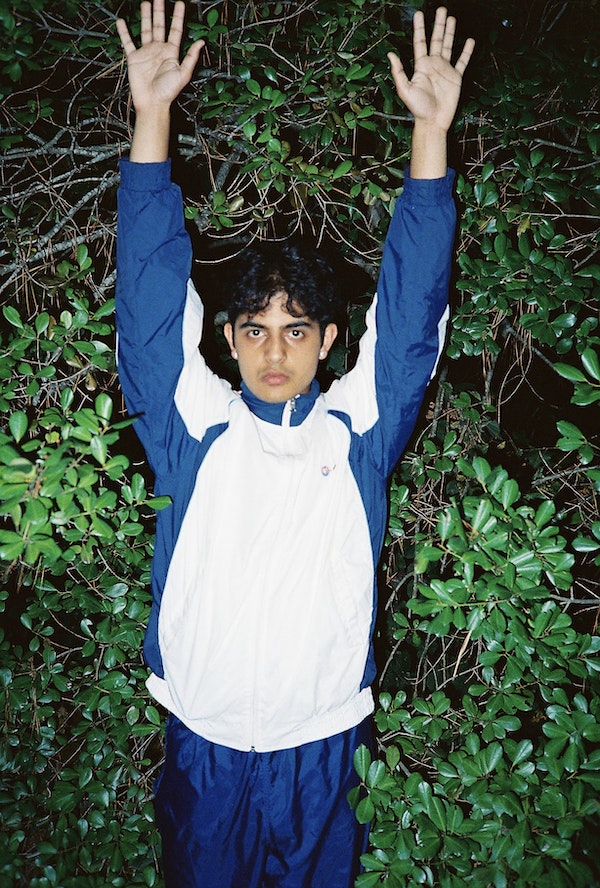 Let’s get technical. What equipment was used to direct and shoot this video? Mics? Editing software?

I used a Sony digital camera as well as a Nikon A57 DSLR which George [Adanuty] brought. I also used an iPhone with a fisheye lens. A green screen was used for the intro. A moving car was used for the bike scene. Otherwise, all the shots were shot in the field by hand. I edited the video in Adobe Premiere and After Effects.

Curtis: I finished the song late September. I was looking for the right videographer. We shot the video in late November. The video was finished in the middle of December.

How did George Adanuty contribute to the making of this video?

Curtis: George provided multiple shots. He contributed ideas to the plot of the video. He assisted in setting up a lot of the scenes. He also brought the Nikon camera. The video wouldn’t have been possible without him!

What was it like working on this video from a collaborative viewpoint?

Ryan: It was a lot of fun, some of the most fun i’ve had working on a project thus far. The ideas and product came very natural.

Curtis: It was really easy and carefree. It felt like I was in middle school just playing around with my friends. It was my first time meeting Ryan and George. I was a little nervous at first but they were really easy going and open to my silly ideas. Ryan and I went back and forth over Instagram sharing notes and feedback for the rest of the editing process of the video. 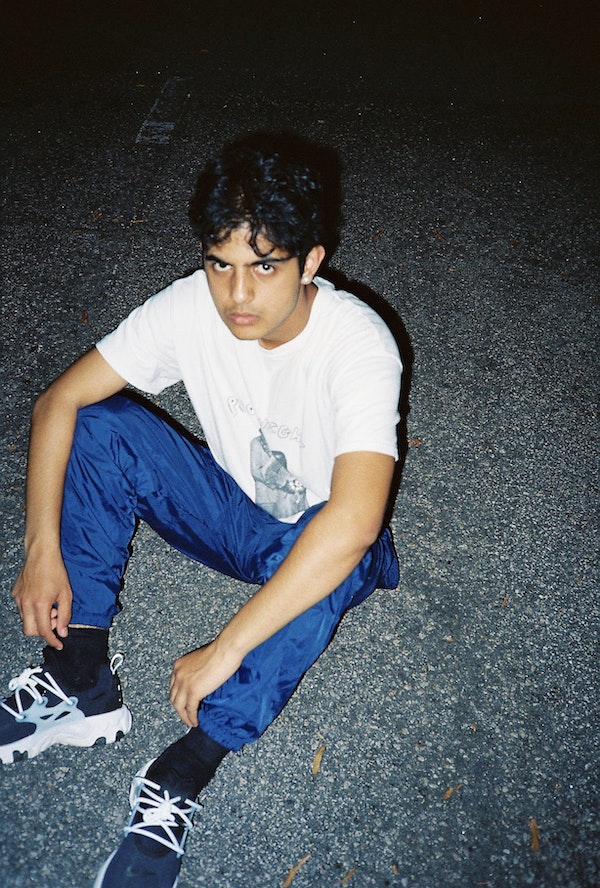