Artist Profile
Nov 20, 2014
How Diplo Got The World Dancing To The Beat Of His Drum

For years now the Dj/producer/entrepreneur power house known as Diplo has been making revolutionary leaps in bounds in a variety of markets, and generating income by everything from putting on some of the most popular and outrageous music festivals (The 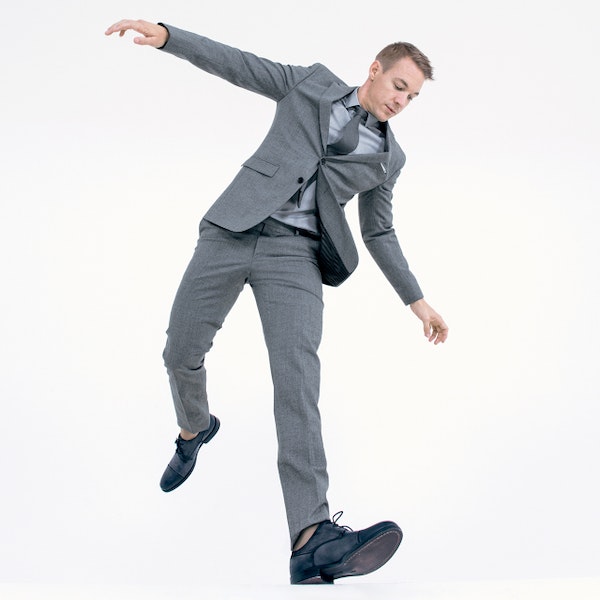 For years now the Dj/producer/entrepreneur power house known as Diplo has been making revolutionary leaps in bounds in a variety of markets, and generating income by everything from putting on some of the most popular and outrageous music festivals (The Madd Decent Block Parties), to selling out of countless merchandise items, world wide tours, selling millions of singles, basically you name it he’s done it. 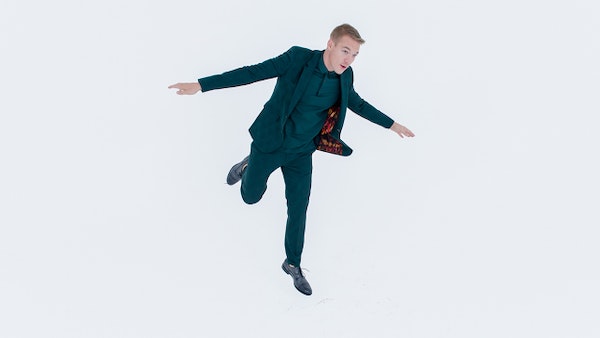 Not only does Diplo do this for himself, he constantly discovers cutting edge new artists and gives them a platform that propels the to the for front of his wave not only making him a purveyor of the wave, but keeping himself right above the cusp of all the rising stars. He’s not only become an icon in the music industry, but in the fashion world he’s held in high regard as well as his name being a trending topic of discussion in business magazines world wide. 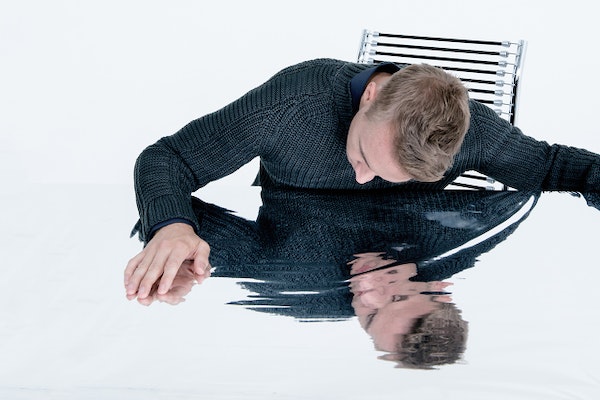 Check out the long list of credentials Diplo has racked up below, and read this article in full via FastCompany.com

DJ
Diplo performed about 300 shows in 2014. According to ­musician-tracker site Songkick, he has traveled more than 1 million miles—or 40 times around the world—through touring alone.

MUSICAL ARTIST
In addition to 2004’s solo record, Florida, he’s released dozens of mixtapes and compilation albums. His side ­project, a music (and art) endeavor called Major Lazer, combines his beats with the vocals of Jamaica’s dancehall superstars and has featured voice work from Vampire Weekend’s Ezra Koenig, Bruno Mars, and Big Sean.

RECORD-LABEL EXEC
Mad Decent, the label Diplo launched in Philadelphia in 2005 and now operates out of L.A., has a large roster of ­artists, including “Turn Down for What” artist DJ Snake, “Harlem Shake” creator Baauer, and festival favorite Dillon Francis. The company’s rowdy Mad Decent Block Party tour hit more than 20 cities this year and now includes a boat party.

SONGWRITER
Diplo cowrote and produced M.I.A.’s Grammy-nominated summer jam “Paper Planes” in 2007, and Lorde tapped him earlier this year to create an original song for the Hunger Games: Mockingjay—Part 1 soundtrack that she curated. Last summer, he and dubstep DJ Skrillex created an electronic-dance-music duo called Jack Ü, which will perform at New York’s Madison Square Garden on New Year’s Eve.

TV HOST AND CREATOR
Last summer, Diplo hosted VH1 and Questlove’s Soundclash, which brought seemingly disparate musicians together for live performances. Meanwhile, Diplo’s Major Lazer character, a futuristic Jamaican soldier fighting a shadow government, will get his own animated show, set to premiere on Fox in 2015.

DOCUMENTARIAN
He wrote and directed Favela on Blast, a 2008 doc about the Brazilian electronic-music scene, and produced a series about New Orleans bounce-music for the now-defunct ­Current TV network.

LANDLORD
After decamping for L.A., he rented out his studio, The Mausoleum, to a fellow Philadelphian. It’s now a fine-arts gallery known as the Philadelphia Mausoleum of Contemporary Art.

RADIO HOST
Every week, he hosts Diplo & Friends on BBC 1/1Xtra, where he invites musicians to craft mixes and discuss the biz.

AUTHOR
Diplo teamed with photographer Shaun McCauley on 128 Beats Per Minute, an image-driven story of his rise to international beatmaker, and Blow Your Head, a zine series that has been focusing on dancehall and New York nightlife.