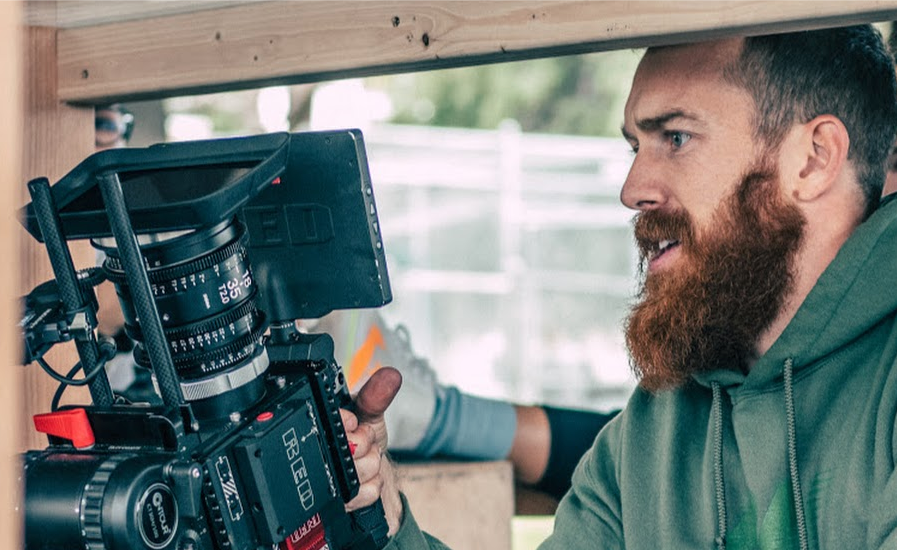 If you pay attention to video aesthetics like we do, you’ll have noticed handfuls of videos in the last year that have used a particular, old super8 film effect. Even if you haven’t noticed, trust me you’ve seen the effect. Videos like Beast Coast’s “Distance” were actually shot using super8 and 16mm film. As far as Video FX go, it’s basically gone viral, having also been seen in videos like Casey Veggies and Dom Kennedy’s “Stop Playin”, ABG Neal’s “Really Rich”, and dozen’s of others, including countless ELEVATOR submissions. But not all of these videos were shot on film, which begs the question, how has this look been getting around so many low budget visuals? We reached out to director and founder of BuffNerdsMedia, Jakob Owens, who’s VFX company Tropic Colour is behind some of the best film texture matte filters, to ask him about his inspiration and process for creating this video effect and what else he has going on.

What inspired you to create this filter/effect and what made you want to package it for sale?

I bought these lense flares one time and they sucked. It all really stemmed from me thinking to myself, ‘I want to be able to use these effects but I should just make the effects I want’ and then ‘hey, I might as well package them up and put them up for sale for other people’. I think the film look started to make a comeback. You saw some of that in drake videos, and also a return of somewhat easy to use super8 film cameras. But shooting on film is obviously pretty expensive now. The people who run and gun or have lower budgets aren’t going to be able to get that look. Neither are we. I thought we could just try to create our own filters or something and I wanted to create film grain ones and… let’s just start our own high-end film asset company. We started Tropic Colour in 2016 and just slowly built it up. We use all our own stuff, our own grain, lens flares and so on. We just package it up for everyone else.

How did you create this filter? It looks analog, not digital.

It’s not digital. It’s a flat scan. We actually went out and shot 8mm, 16mm, and 35mm. We shot against a grey card essentially and had them give us digital assets of the film strip footage. Ya, the file is a digital asset but its created from the real thing. A lot of people are creating digital assets to look analog. These are created from the actual film, exported out as a QuickTime. Super easy to use, no blend modes, just drag and drop it in your project. People really seem to like them.

What are your thoughts about your filters being used in so many videos? Do you feel any type of way about bandwagoning video FX like we’ve seen in the last year or so with glo-fi and paper cutouts?

Seeing something I created in other people’s work is a really good feeling. Even with my property, just building and creating something people want to use in their project. Personally I try and always steer away from VFX. I’m not very good at them anyway, I would have to hire somebody. So many people try and rely on them and think ‘if I trip this out it will make it cool’. I try to do smooth clean edits. I think transitions were the latest thing to really grow. We’re not trying to create things like that, like presets, we want to make real, high-quality assets. I really just like creating stuff. It stems into all aspects with me as a filmmaker.

This isn’t the only digital product you’re selling, what else do you currently have for sale? What other ideas/products are you looking to release via your budding video empire?

So Tropic Colour is where you can find all of our LUT’s, matte and texture asset packs. We have a ton of cool collections there. We also have Prism Lens FX, which are a bunch of prism/fractal glass lens attachments we created. It stemmed from us trying to find and make something that could create this effect for us. It was our own necessity/need/desire, things we wanted to use ourselves. They ended up working so well that we made a bunch of them and put them up for sale and people really seem to like them.

We just recently opened our video ranch production facility, The Eclectic West. Which has been a lot of work but a ton of fun as well. You can watch a tour here and book the space on Peerspace.

I’m working on an idea for a Dream FX filter like the Hollywood Blackmagic filter. I have this other idea for a hoodman that will, fold up and store away. I’ve got a creative idea for that. I got another idea for this hip-packey type of film thing. Just not enough time to get it done. The way I work is, I see a problem with no solution; so let’s make one. It’s not like I’m ever trying to create something like ‘fuck these guys they’re buying into this bullshit’. I figure, if I want it or need it, other filmmakers probably do too. 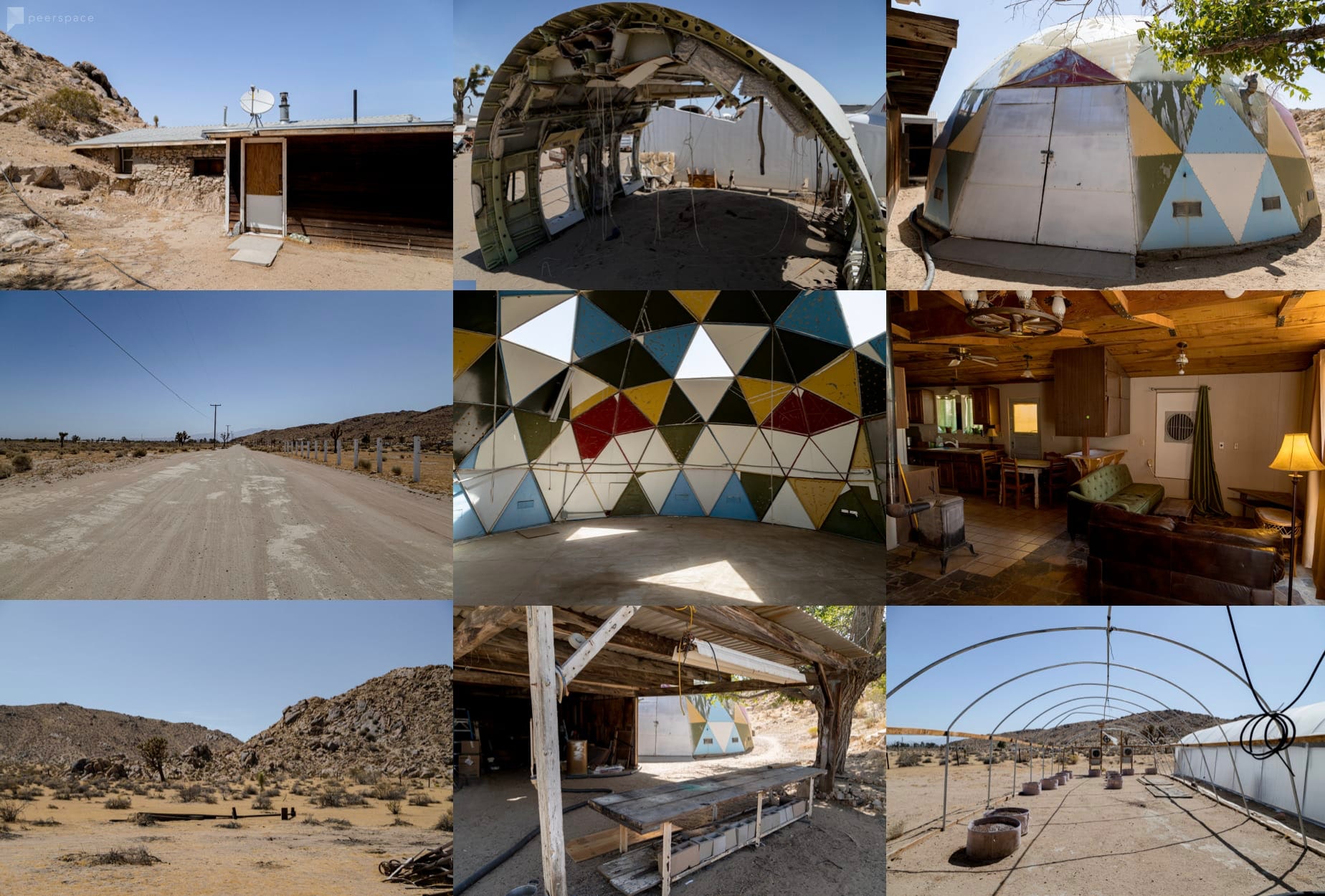 I recently saw you were ‘quitting’ youtube, what are you quitting about youtube exactly and how come?

Well, yes and no. I’m still uploading stuff, but I decided I’m not going to dedicate the time to sit there and make content specifically for youtube. Before, I would spend the whole day or even two, directly focused on making some piece of content for youtube. I have too many things going on right now. Obviously, if we have a dope behind the scenes video of a music video, you’ll see that. I’m just not going to focus on any content specifically for youtube. We have plenty of new cool stuff keeping us busy anyway, so I’m excited.