MyNamePhin has a message for the kids 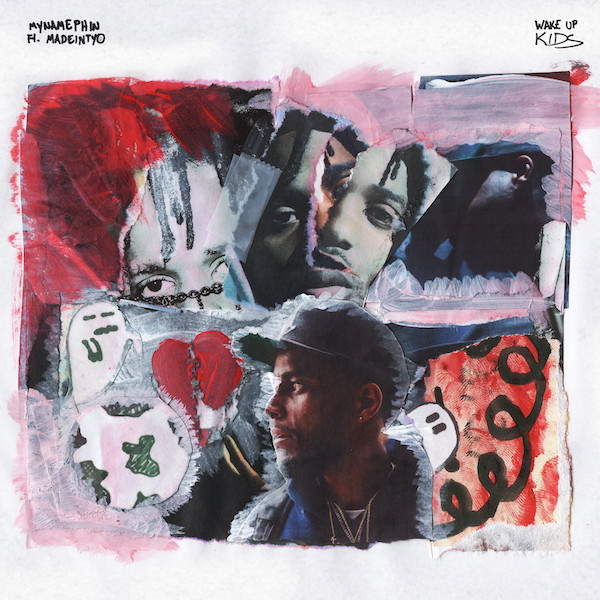 Houston Texas is home to some of the most prolific musicians in hip hop and is presently churning out one successful act after another in record numbers. In a joint venture with Private Club Records (MadeinTYO, 24hrs), and Rostrum Records (Mac Miller, Wiz Khalifa), Houston native MyNamePhin has plans to be recognized as one of the dopest rappers in the name of hip hop. On his latest single “Wake Up Kids”, the Houston rapper teams up with Private Club teammate MadeinTYO to deliver slinky verses over a sparse, piano-driven beat. The collaboration solidifies Phin’s place as a star in the making for Private Club and Rostrum. The video was shot & directed by well-respected “LoneWolf”, who always knows how to add a different element to a video.