If the city keeps it up, Houston’s gonna have a hot summer. 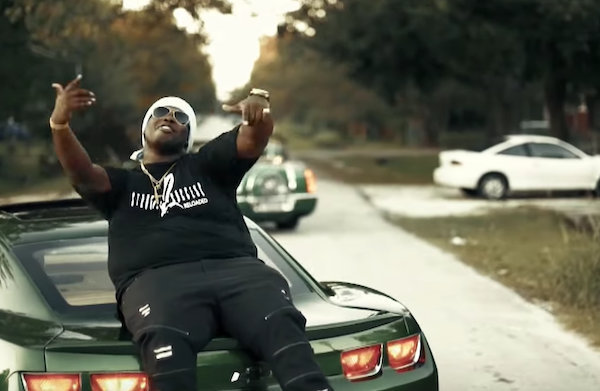 Currently buzzing in the streets of Houston, TX is a rapper by the name of Yung Martez with a DJ Xo assisted single titled, “Never Forget.” The song was released in late 2017 on the rapper’s most recent mixtape ‘Struggle 2 Success Reloaded‘ and while it has seen a relatively low amount of online chatter, the single has been picking up in the streets. Houston’s historic music scene has been seeing an intense amount of emerging artists in the last few months and it might not be too far off to assume that Yung Martez will be making his way to the city’s forefront in the near future.

Watch the video below: