Step on the gas and I’m gone. 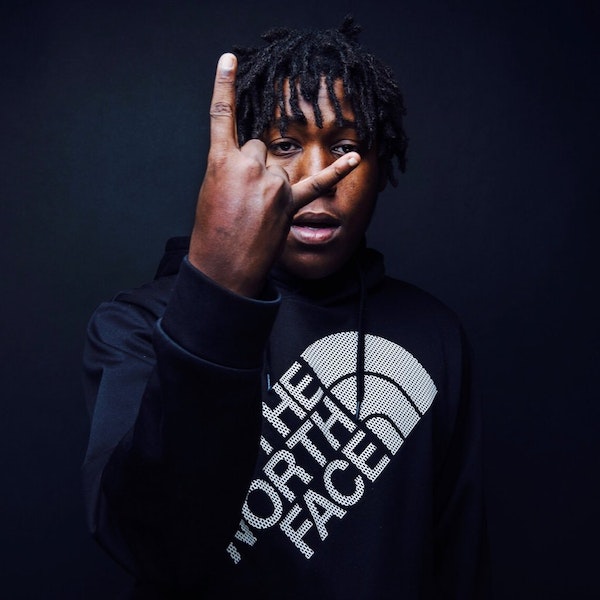 In the age of nonstop access to new music, sometimes songs that deserve more attention fall through the cracks. Houston’s own Don Toliver released one of those songs and upon discovering this hidden gem we knew that the world needed to hear this.

Earlier this month his record I Gotta made it’s way onto SoundCloud where it has been racking up plays. Don Toliver combines smooth, uptempo melodies with a fire sample based trap beat that makes this song absolutely shine. With only two songs on his SoundCloud page, we have a good feeling that there will be more heat from this Houston artist in the near future.