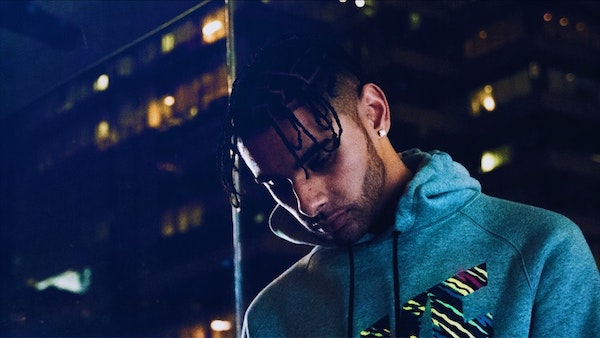 With an upcoming HOC EP in the works, producer team Hous3 of Commons tease the release with a new music video to the second single off the future project. Titled “Razor on My Ear”, the single stars a frequent collaborator of the producers named Troy The Enigma. Alongside being the second single off the EP, the music video will also be the second video to ever be released on the Hous3 of Commons Youtube channel. Intriguingly, the remainder of the EP is said to have songs by CasperTNG, Booggz, Famous Dex, Gino The Ghost, and others.
When it comes to the video release of “Razor on My Ear”, the 20-year-old artist from Toronto, Troy The Enigma spices up the already hard-hitting, drums and 808s filled beat with a melodic and super catchy flow. Directed by Eddy Pullover, peep the new content below and stay tuned for the upcoming EP.

Tags: HOC, Hous3 of Commons, Razor on My Ear, Troy The Enigma