Songs
Feb 13, 2018
HoodrichGoon gets dark and reflective with “No Diss” 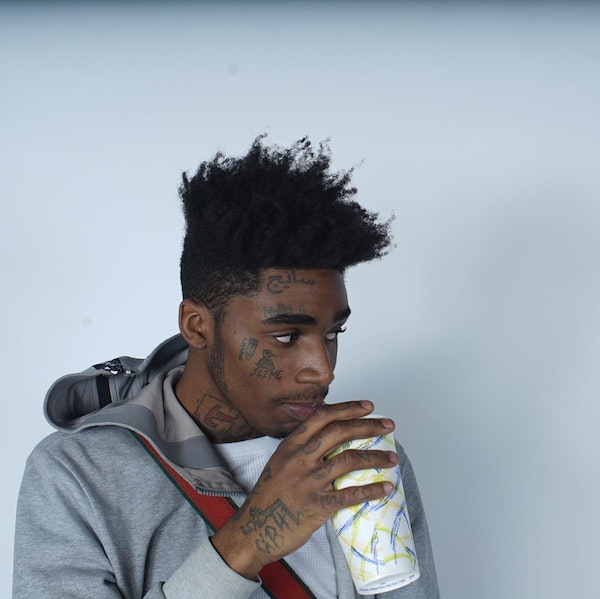 Goonew‘s new project Goonwick has finally been made available to the public after months of hype building around the Maryland-bred trap lyricist. Its grittiness separates the project from the collective schmaltzy of mainstream rap; a surprising mastery of flow deeming him one of the hottest up and comers around. In the midst of the hype that’s disseminating after the Goonwick‘s release, the intro track “No Diss” has been the powerhouse single of the project. It’s dark, dreary, and, yet, punchy.

On the ominous production, Goonew spits a rapid-fire string of images that speak of the events of the life he lives. He alternates between random scenarios and revelations about his upbringing, which, combined with the horror-esque production, creates a dream-like aesthetic. It’s damn good, actually.

Check out “No Diss” below.